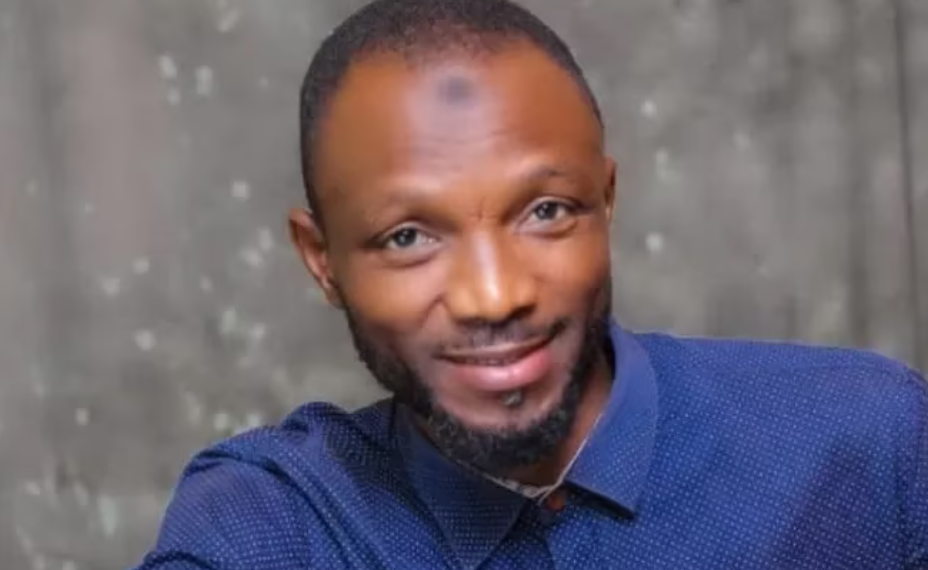 Aminu Mukhtar, Producer of the film

“I did nothing wrong; my film is not about sex” – Wanted film director replies Kano censorship board

‘‘ ….I did not shoot the movie in Kano State. So, I don’t understand why their blood is hot over the issue’’.

The board claims the film promotes immorality.

But Mr Mukhtar, popularly known as Aminu Nasara, has said that he is not worried by the censorship board’s decision to declare him wanted.

The Executive Director of the censorship board, Ismail Afakallah, during an interview with BBC Pidgin on Thursday, said the filmmaker jumped several invitations by the board earlier sent to him.

“The board had invited the filmmaker over the immoral content of the movie and the fact that the project did not get approval before going public. Even the promotion video currently circulating ought to have been vetted by us. That way, we can say remove this part or that, but the filmmaker did neither of that.

Reacting to the allegations, Mr Mukhtar said he was not disturbed or worried by the censors’ board’s invitation and insisted that he did nothing wrong.

He said, “When I heard that the board was looking for me, I was not disturbed at all because I did nothing wrong. My film is not about Kano or Hausa people alone. About 17 languages are featured in the project. Moreover, I did not shoot the movie in Kano State. So, I don’t understand why their blood is hot over the issue. And again, I did not shoot it in Kano.

“My film is not only about sex education, it captures other things such as female genital mutilation and it aims to create awareness about things that are happening, not only in our communities but also in schools, as the name of the film portrays.”

The film’s trailer, watched by a PREMIUM TIMES reporter, shows some students in a school environment dancing in a party setting, and in another scene, two female friends could be heard discussing sex while the other was looking into her friend’s undergarment.

The two-minute-long movie trailer was widely shared on social media.

PREMIUM TIMES spoke with Isah Abdu, a film producer in Kaduna, who argued that Mr Mukhtar was wrong in releasing the film in that manner.

“I haven’t seen the film yet because it is just the trailer I watched. As a producer, in this part of the world, it is not necessary to make a film like that. The immorality for me is too much.

“From the language used by the actors, he will surely be criticised. I think since he is using the Hausa language in making the movie, he should have followed up with the censorship board before releasing it.”

A cross-section of Kannywood fans, including an analyst, Hassana Dalhat, who spoke to our reporter, said they believe the movie may be banned.

“I think we have had enough of this. Yes, he said he shot the film, not in Kano but it was in Hausa and everyone will watch, see and learn. For me, it should be re-edited to make it better than what I saw in the trailer and the languages used,’’ Mr Dalhat said.

Meanwhile, Mr Mukhtar did not report to the censorship board and the movie trailer is still in circulation on social media, with over 61,000 views on YouTube.

Apart from the Hausa language, which is the dominant language used in the film, Yoruba and English languages were also spoken in some scenes in the movie.

Check out the trailer below.

Ooni urges CAN to intensify payers for Nigeria