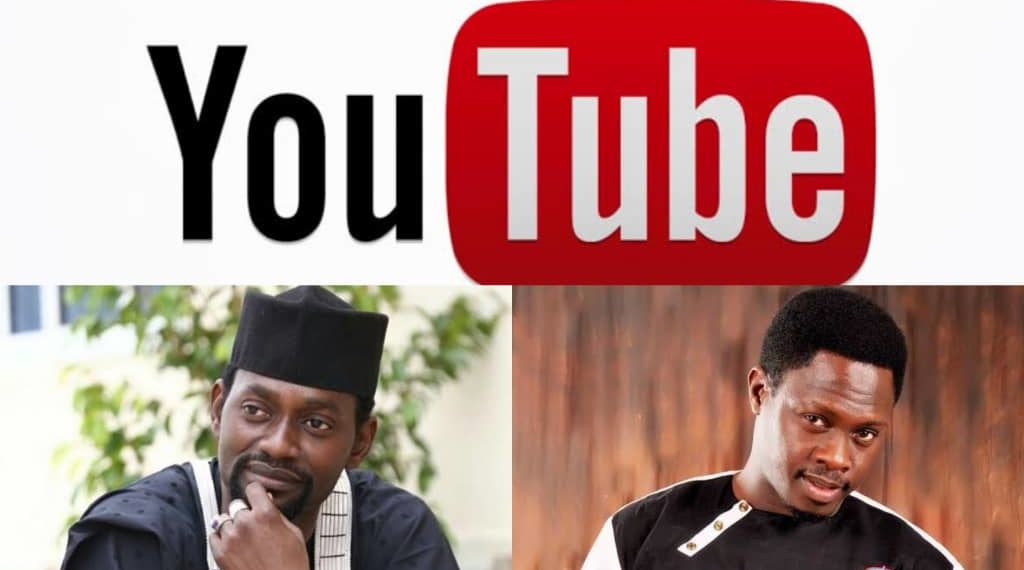 Insiders tell PREMIUM TIMES that piracy has rendered Kannywood to a near comatose state.

The cancerous effect of piracy has not only negatively impacted the livelihood of the filmmakers and actors, but that of the production houses, cinema houses and auxiliary staff.

In separate interviews, insiders told PREMIUM TIMES that piracy had rendered the industry to a near comatose state until concerned parties began to devise clever strategies to beat pirates in their own game.

So bad are the activities of these pirates that Kannywood producers have stopped churning films in recent years.

Many actors have also become redundant and many who have produced movies that are yet to be released couldn’t do so because of piracy.

Kannywood star, Umma Shehu, told this newspaper that she could not release her film ‘Burin Duniya’ which was produced four years ago because of piracy.

She said: “I couldn’t release the film to the public because of piracy. I will just run at a loss. So maybe someday I will find a way of releasing it.”

“I know what it is now in the industry. We are all not happy and surely, piracy was what destroyed us.

“Since we cannot control the high level of piracy, only well-organised viewing centres and cinemas will help us. It’s beyond providing the funds to some people and later they will use it for personal gains and not for the good of the industry.

“In the past, a similar effort was done by the previous government. Only a few people that got the fund used it for personal gains, not for the good of the industry.

“I produced a blockbuster movie, (Abu Hassan). It was a huge loss. After spending millions, I ended up selling it to DSTV at a way cheaper price. That is what we are all doing now. No show again,” he said.

Checks by our correspondent show that Kannywood is gradually getting replaced by Indian, Chinese and American Hausa dubbed movies.

These films are readily available in Hausa cable televisions for a monthly subscription fee and sold for as cheap as N100 at some roadside vendors all over major markets in Northern Nigeria.

YouTube has become the saving grace for many Kannywood film producers and actors.

Many movie actors who are not producers have become one because of the easy accessibility of the American online video sharing and social media platform.

Actors and producers now make films and host them on their dedicated YouTube channels for their followers to watch.

Because their YouTube channels are monetised, they are able to earn money from the digital platform.

In a recent interview with BBC Hausa, Kannywood star, Ali Nuhu, said his colleagues have resorted to using YouTube now to fight the issue of piracy, which he said is beyond their control.

According to Nuhu, YouTube is a safer platform that allows his colleagues to make their money quietly.

Again, checks by PREMIUM Times have revealed that a Kannywood movie hosted on YouTube gets as much as 1 million views in less than a month.

“And at the end of the day you get paid by YouTube and you won’t be afraid of losing money.

Popular among the YouTube channels that rocked in 2021 include Bakori TV owned by Producer/actor Lawal Ahmad.

The YouTube channel airs the popular series movie called ‘Izzar So’ and has well over 700 thousand subscribers and more than 1 million views on some of the episodes on YouTube.

Saira movies is also another popular channel. It has about 347, 000 subscribers, but also has as much as over 1 million views on some episodes of his popular series ‘Labarina’.

Other Kannywood actors like Tijjani Asase and Isah Alolo, also own a YouTube TV channel where they host their movies for their audience.

A Kannywood analyst, Hassana Dalhat said the YouTube route is a wise decision. He said the actors and producers have taken advantage of the digital platform to remain in business.

“Let me tell you, I cannot see how Kannywood movies will ever make it into the competitive market as it used to be before now. Piracy has taken over the whole industry. Only YouTube can save them and make them get good returns,” Mr Dalhat said.

Mr Dalhat also listed some anticipated hitches they may encounter even though the YouTube platform is giving the players another chance to be relevant.

“Not all players in Kannywood can be patient enough to work with YouTube as they also lack awareness of the digital platform. The educated and enlightened will take advantage of this opportunity and also those that are popular will use the advantage of their fan base to get viewership.

“Again, there is the issue of buying data to watch the films. A good percentage of viewers will not be able to afford the data to watch on their phones,” he said.

Meanwhile, a cross-section of Kannywood fans, who spoke with our correspondent, applauded Kannywood filmmakers who have resorted to YouTube to host their films.

Isah Musa said “I know buying data to watch the films can be stressful but it is a better way to save the producers. It is not like you think; people are really watching on their phones. Even small Symbian phones can play YouTube and it does not consume data. Now, even Almajiris now beg to buy a phone so they can watch films.”

Lawal Bala an almajiri, told PREMIUM TIMES that he saved money to buy a small smartphone to watch Hausa films after school.

“After school, I used to work for people at their homes and they pay me. I will save money, use some to buy some clothes and I also bought a small smartphone to watch Hausa films from time to time”.