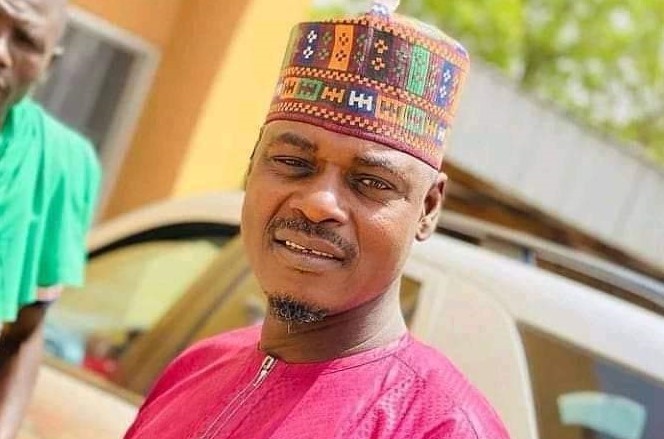 His colleagues and well wishers have been sending their condolences to the family of late Tage.

A Kannywood cameraman and popular actor, Ahmed Tage, is dead.

The actor died on Monday after suffering from an illness.

His colleague and actor Ali Nuhu while announcing the death said before his death he has been battling with his health.

” From Allah we all are and to him we shall return. I want to announce the death of a colleague in Kannywood, Ahmed Tage. Tage died this morning. He has been ill for sometime now. I pray Aljannat should be his final abode. Amin.“ Ali said.

Meanwhile, a family member of the deceased, Ayotollah Tage, said the burial rites will take place at the Sabuwar Abuja Cemetery in Kano at 4 p.m.

His colleagues and well wishers have been sending their condolences to the family of late Tage.

Tage will be remembered in the Kannywood for the numerous hilarious roles he played in Hausa comedy films.