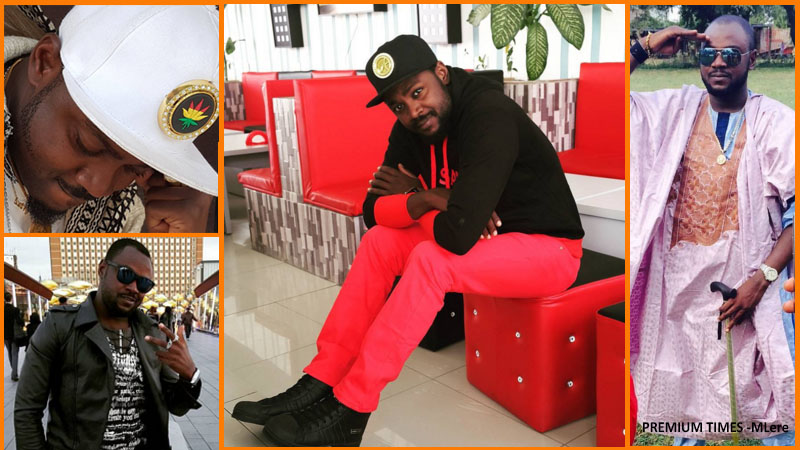 I am ready to quit Kannywood anytime soon – Adam Zango

Kannywood Adam Zango has said that he will likely quit the Hausa film Industry should he secure a better source of making money.

The actor said he is not quite excited again with the entertainment industry even though he is still in it. He said should he secure a better source of income, he would quit.

“I am a superstar in the Kannywood and I thank God for that, but I still have that plan should I secure a better source of making money, I will quit completely and do some other things, Zango said in a chat with BBC Hausa on Saturday.

Zango also gave reasons he doesn’t travel abroad more often like his other colleagues, saying “ I don’t like the airplane, I hate it so I try as much as possible not to have any reason to be in it. The longest plane trip I had was when I traveled to London in 2016.”

In September 2019, the actor announced that he was no longer a party to the Kannywood film industry.

In a nine-minute video posted on his Instagram page, Zango said his colleagues were envious of his success.