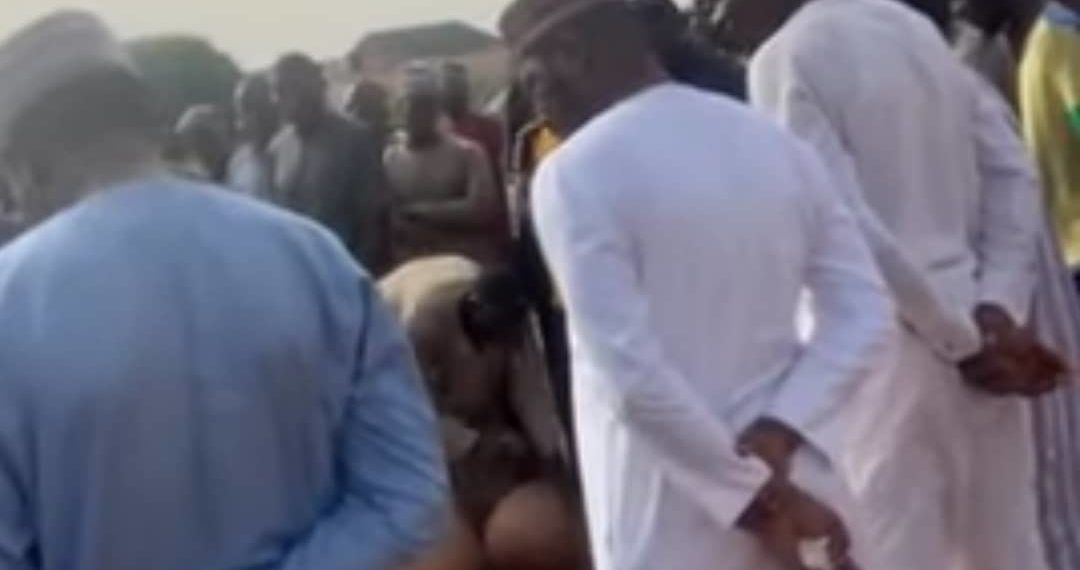 The Kannywood actress, Zainab Booth, who died on Thursday, has been buried.

The 61-year-old actress was buried in Kano on Friday.

Hundreds of her colleagues in the industry and well-wishers attended the funeral including Ali Nuhu, Falalu Ɗorayi, and Yakubu Mohammed.

PREMIUM TIMES reported her death from a brief illness.

In memory of the late actress, many Kannywood actors and actresses shared her picture on their social media pages.

Her nephew, Ramadan Booth, also prayed for Allah’s mercy on his late aunty.

Late Booth is survived by four children: two boys and two girls. One of her daughters is the popular Maryam Booth, an actress.

In an interview with PREMIUM TIMES in 2020, Maryam said that her mother was her pride and inspiration in the movie industry.

“I grew up seeing my mother acting and I quickly and quietly followed suit,” Maryam said.

Maryam was the lead actress in the film, ‘Gani Ga Ka,’ and also featured in the movie, ‘Sons of the Caliphate.’

Zainab Booth is popular in the Hausa movie industry for the motherly roles she plays in movies. Some of her movies include Mazan fama, Albashi, Rabuwa and Jarumai.