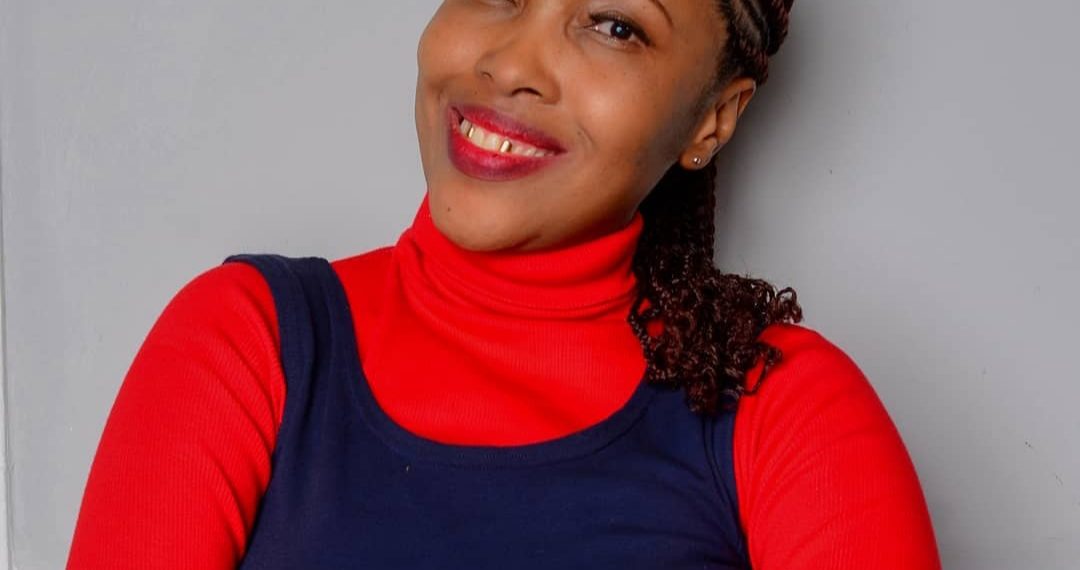 Popular Kannywood actress, Ummi Ibrahim, popularly known as Ummi Zeezee has revealed that she is miserable and having suicidal thoughts.

The actress disclosed this on her official Instagram handle.

” These days I live a miserable life to the extent that I want to commit suicide, but please none of you should ask me why? All I need from you people is a prayer”.

Following the disclosure, some of her fans as well as her colleagues have sent her consolatory messages asking her to pray.

Efforts to speak with the actress were unsuccessful as she did not respond to several phone calls nor replied to text messages from this reporter.

She later told VOA Hausa that she was duped by a business colleague of the sum of 450 million naira.

“A business colleagues defrauded me of 450 million naira. I paid him that amount as my own share of the deal. We intend to start lifting crude oil, but now he has run away. This was also part of what made me feel miserable.” She told VOA.

The actress did not mention her business colleague name when asked by the VOA.

Zeezee was one of Kannywood’s most flamboyant actresses in the early 2000s.

She has starred alongside star actors like Ali Nuhu, Ibrahim Maishinku, Sani Danja, Rukayya Dawayya all of whom are still active in the industry.

Commentators who are familiar with the actress’ history including Kannywood analyst, Hassana Dalhat, told PREMIUM TIMES that Zeezee’s declining popularity is responsible for her current state.

“Anybody who knows Zeezee from the early days of her career up until late 2000, when she stopped and left the scene would realise that she was the toast of Kannywood. She was famous and very rich. Ummi has a fleet of luxury cars and leads an enviable lifestyle”.

In 2019, PREMIUM TIMES reported that the actress planned to venture into music, releasing a single.

Zeezee released a clip of the single on her Instagram page then.

UBA: Bank of many firsts, in pursuit of customer satisfaction