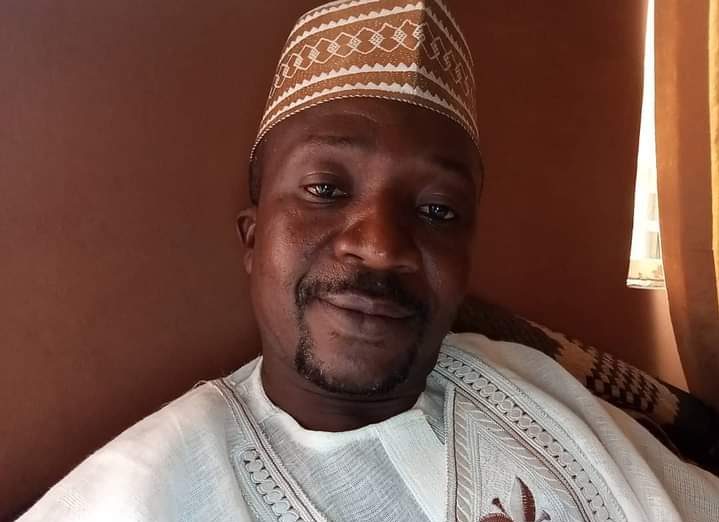 One of Kannywood’s most sought after cameramen, Musa Hamisu, says technology caught the Hausa film industry unprepared even before piracy compounded the havoc on the industry.

Hamisu is a lead cameraman with Arewa 24, who has worked as lead cameraman in movies like Matarka Matata and many others. He has also worked as a studio and location cameraman with Newage Network, AIT and Arewa 24 among other personal engagements. He spoke on Sunday on developments in Kannywood in this interview with PREMIUM TIMES’ Lere Mohammed.

PT: You said Kannywood was not prepared for the technology that has changed entertainment. What do you mean by technology in this context?

Hamisu: I am also a player in the Kannywood industry and I have participated very well in producing good films. I am a cameraman but I know how the industry lacks in production equipment.

PT: But Kannywood has produced good films that look a bit sophisticated…

Hamisu: Yes, but you can actually count the movies that have this sophistication. Only a few producers in the industry understand that and go after quality.

PT: What do you mean by quality?

Hamisu: I mean they are able to use good and state-of-the-art cameras, the latest camera, so that their movies can compete even outside Nigeria. The few ones that have made an impact are from the big producers. Sometimes we have to rush films because the same camera has been booked for another production.

One other thing is the technical know-how. In this time, many of the players did not get the required training for film production. They barely learn on location and the next thing you hear is ‘I am a producer’, ‘I am a Director or a cameraman’. It has really gone beyond that now. You have to also seek knowledge, learn about what is new and improve yourself.

PT: As a cameraman, what do you think Kannywood should improve on to make the industry bounce back?

Hamisu: I think no matter how good is your script, the camera work can kill the story. And the post-production aspect. Training is the way out. Players must go for training, understand what is in vogue in the global film market and strive to get there. Only with that can the industry make a bigger impact.

Another thing is we should look at the business beyond just making films to sell and make money locally. We should make films that target international audience and produce them to that standard.

PT: How do you exactly mean?

Hamisu: We only think of making films for our local audience and our neighbouring countries, make income and that’s all. So it is all about the quick money that we get. If an Indian film made in India will challenge American movies in Box Office and win awards, why can’t we do it too? All we need to do is to change our orientation and think beyond just local filming.

PT: As you earlier pointed out, films do not sell anymore on DVDs, you can come across only a few now in the market. Don’t you think that is another big challenge for the revival of the Kannywood industry?

Hamisu: If you go round now and count houses, you will find out that out of 50 homes, only like two per cent uses DVD to watch films. Everybody has a cable satellite and this channels only show films that are well produced in terms of quality and content. Let me tell you some transmitters will reject low-quality films automatically. This is a big problem for even marketers of Kannywood films. It is the change that has come and it has come to stay.

PT: So what is the way forward?

Hamisu: One, think beyond just local viewers. Produce films that are of standard and films that can compete beyond Nigeria, just like Nollywood films.

And lastly, we should think less of the little money we can get here, let us aspire to compete with global film players. Bahubali did it, Slumdog Millionaire also did it. We can do it but we need to agree and conform with reality, technology and advancement.

PT: Thank you Mr Hamisu. Any other thing you have to say?

Hamisu: I want to thank PREMIUM TIMES for the constant reportage of this industry.