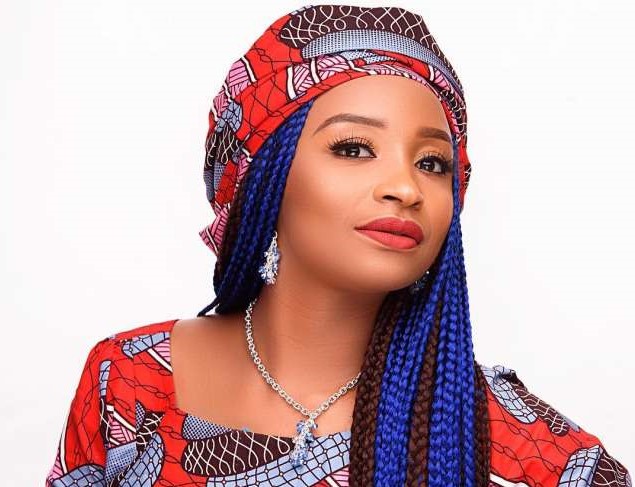 Nollywood and Kannywood actress, Rahama Sadau, has narrated how she felt during the compulsory lockdown due to COVID-19.

In a chat with the BBC Hausa on Friday, Rahama said she became very much unseen and almost not available because of the lockdown orders.

“… In our career, we do things for people and when you don’t get to meet with people, it (becomes) boring. I guess the coming of Coronavirus affects us in the entertainment industry most.

The actress also talked about why she disappeared in the film business, particularly Kannywood, saying that it was because of her education.

“I just graduated from a University in Cyprus where I studied Human Resources Management and that really took my time. But now I am done and working hard on my next project.

Rahama also said that she has many attractive men who want to marry here but whenever they ask her hand in marriage, she said, “I will only smile and say thank you, and again let me make this clear to everybody, I don’t have any boyfriend in the Kannywood movie industry.

Rahama is among the only few Kannywood actors that have ventured into Nollywood, joining Ali Nuhu, Yakubu Mohammed, Sani Danja, Usman Uzee and Maryam Booth.

She was outstanding in the Nollywood series blockbuster, ‘Sons of The Caliphate’.

In Kannywood, Rahama has acted in many movies and has produced many other films.

In January, the actress released her Kannywood blockbuster, Mati a Zazzau, produced from the stable of Sadau Films. It was her second movie, besides ‘Rariya’ which she produced in 2016.

The movie, which featured Nigerian Singer and Actress, Dija, was described as a classic.