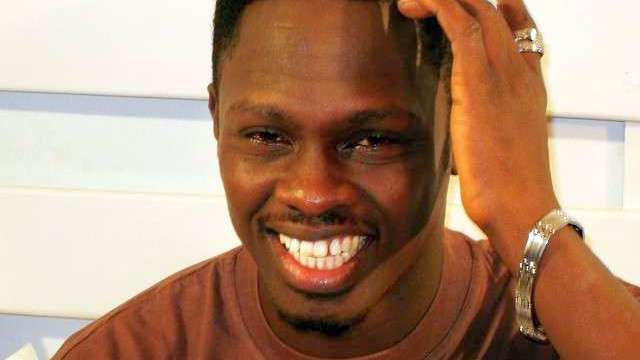 Kannywood actor, Ali Nuhu, has given reasons why he stopped kissing and hugging in Nigerian movies.

In an interview with BBC Hausa on Thursday, Mr Nuhu said he stopped kissing and hugging in films because Islam forbids that.

Nuhu has acted in many movies in Nollywood and was the first Kannywood actor to have made an impact in Nollywood movies.

He has acted alongside top actors like Ramsey Noah, Segun Arinze, Genevieve Nnaji, Ini Edo and many others in movies like Last Flight to Abuja, Blood and Henna, Ojukokoro, Banana Island Ghost, Millions and many others.

In Kannywood where he is referred to as Sarki, meaning the King, Nuhu has trained several young actors including Rahama Sadau, Nafeesat Abdullahi, Zaharadden Sani, Nuhu Abdullahi and among many others.

These actors all began their career under his label, FKD Production.

The 46-year-old Kano-born actor celebrated his 20 years in the entertainment industry in 2019.

He wrote, “It hasn’t been easy in the last 20 years, but thanks to Allah, it has been possible. I appreciate all my friends, colleagues and family who have been there for me all through. To everyone who celebrates me, you mean a lot to me and may Allah grant me a way to pay back,”

He is a recipient of many awards and honours within and outside Nigeria, including the AMVCA awards, NEA, City People award, Northern Nigeria Peace Awards, MOPPAN and African Films Awards in London among others.