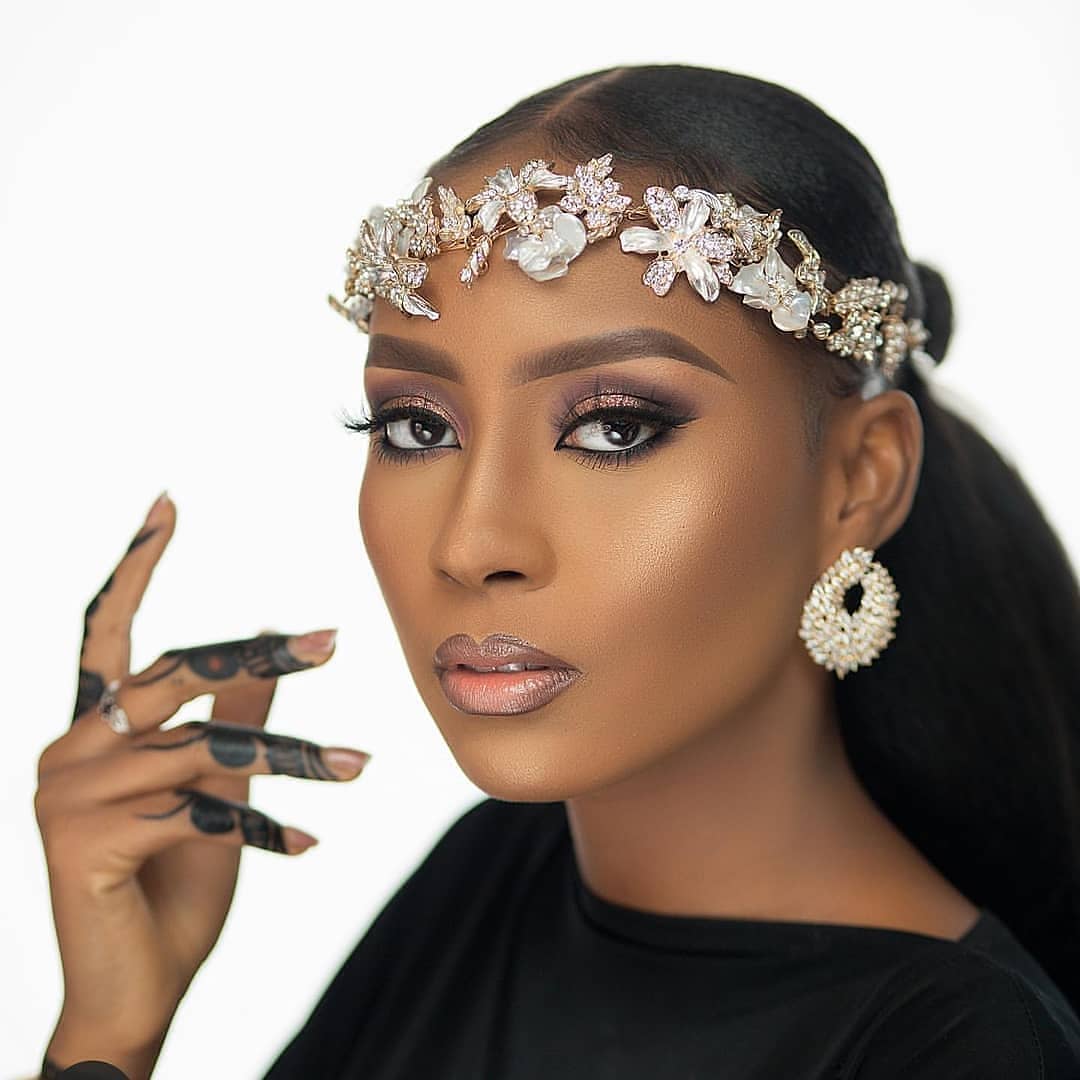 Maryam has filed a lawsuit against Deezell at the Federal High Court in Abuja on Friday.

The lawsuit also contains a letter of complaint sent to the Inspector General of Police from the actress’ solicitors.

Before filling the lawsuit, Maryam had said she would consult with her lawyers before taking any action.

Deezell had in February instituted a court case against Maryam, saying she wrongly accused him.

He sued her for false accusation and defamation of character.

Deezell had earlier denied leaking the video and insisted that Maryam apologise to him or he will go to court.

Apparently not satisfied with the actress staying quiet about his demand, the singer filed the lawsuit against Maryam and six others before a Federal High Court in Abuja.

However Maryam is insisting the ex-lover leaked the video and even threatened her life.

“In a situation like this, one needs to be very observant before any pronouncement, but it is true that Deezell was my ex who then ‘sneakily’ recorded me while I was changing.

READ ALSO: KANNYWOOD INTERVIEW: I want to look beyond acting in 2020 – Fati SU

“That following the release of the video by the defendant to the public, I have suffered odium, hatred and ridicule from members of the public and have not been able to get movie roles and have been forced to stop work,” Maryam said.

Deezell has not responded to the recent lawsuit by his ex-lover.