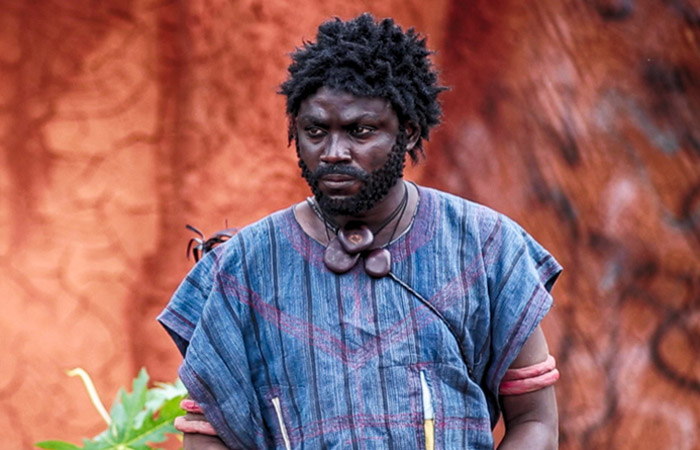 Popular Hausa film actor/producer Adam Zango has given reasons why he left the Kannywood movie industry.

In a nine-minutes video post on his Instagram page, Zango said his colleagues were envious of his success.

He also denied that he was recruiting underage girls to feature in his new movie ‘Sabon Sarki’.

A popular cleric in Kaduna had made the accusation against Zango.

Reacting to a Kaduna cleric who accused him, Zango said he did not ask or call on any underage to attend his auditioning.

“I am here to tell everyone that the cleric who was preaching that I was recruiting underage girls was lying. I am not recruiting anybody. I asked for girls to attend my auditioning and I have more than 100 of them now who have shown interest. I never called anyone and I am swearing to my God (Holding the holy Quran).”

Zango has been having a disagreement with many Kannywood big stars, including Ali Nuhu and others.

In 2016, he was involved in an altercation with actress Rahama Sadau which divided Kannywood into two.

Rahama accused Zango of asking her for sex before allowing her to play a role in his movie ‘Duniya Makaranta.’ The matter was finally resolved.

The actor went ahead to announce he was quitting Kannywood the same year.

A post he made in 2016 read: “I am writing this message to you all fans, producers, actors, directors and to also beg that you forgive me, from today I have quit acting. I will now only concentrate on singing and producing songs.”

No sooner than he made that known to the public than he returned. Zango did not give reasons for his return.