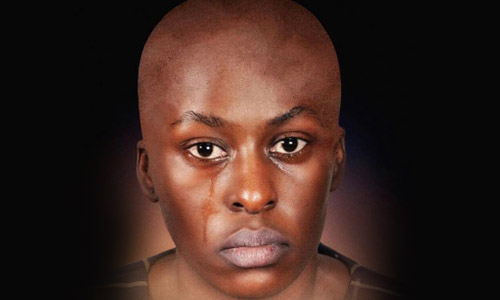 Nafeesat Abdullahi in movie cover for Sultana [Photo: Shared on her IG account]

Actress Nafeesat Abdullah has announced her return to the Kannywood after a long break.

The 25-year-old has not acted in Kannywood movies for almost a year. She announced her return on her Instagram page.

She is believed to have been preoccupied with her new foundation “The Love Laugh Foundation” which she launched recently in Kaduna.

Nafisat was suspended briefly from Kannywood in 2013 for organising a party and failing to appear before a disciplinary committee.

KANNYWOOD: I am ready to pay for damages to get my scenes removed – Yakubu Mohammed to film producer 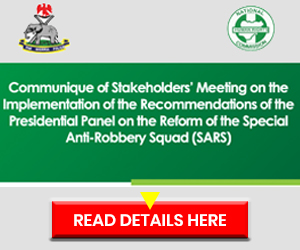 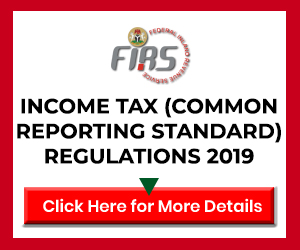 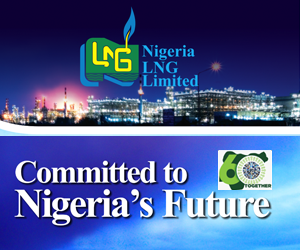 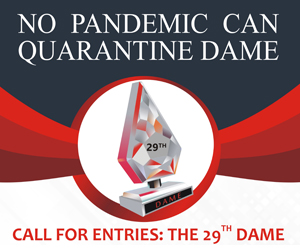 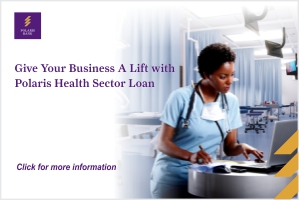