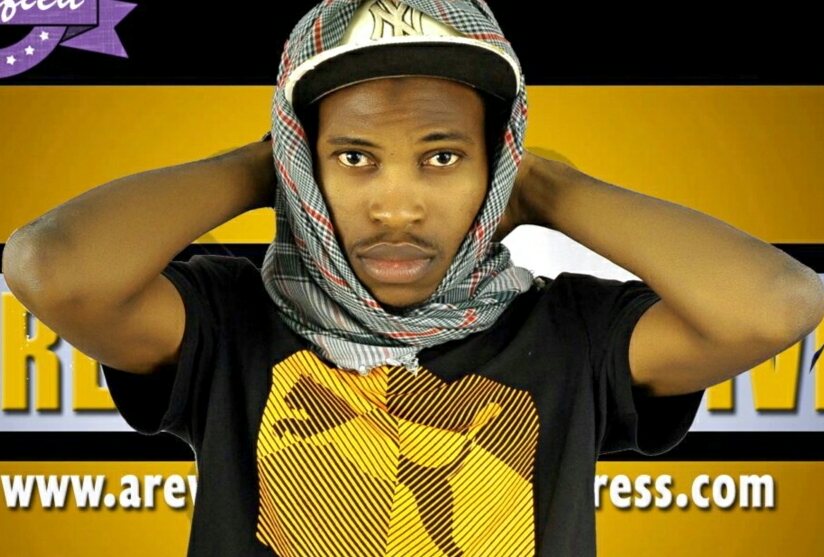 The track is an ode to the embattled Kannywood star actress, Rahama Sadau.

In an exclusive chat with PREMIUM TIMES, Ahmad, who is the younger brother of a popular northern entertainer, Sani Danja, opened up on his love and admiration for Sadau.

“I met Rahama Sadau twice at the Film House, Kano, before her expulsion and ever since I felt so connected to her. In fact, being a singer, I immediately told her that I was planning to release a single in her honour. Anyone who listens to the track will immediately tell how much I like her and her acting skills. Thankfully, she gave me her consent.

” I wrote and sang the song myself and I have now officially released it for Sadau’s fans and my fans. The song has caught on like wild fire because it has gone viral. The feedback has been amazing and because I like Sadau, I can do even more than that just release a track in her honour. In fact, I am already working on another song for her. It will be included in my forthcoming album which will be released this year,” Ahmad said.

Sadau was expelled from Kannywood film industry for starring in a romantic music video with Jos-born singer, Barnabas Buba, also known as Classiq.

Fortunately for the pretty actress, it appeared to be a blessing in disguise. This is because she is starring in a big budget Hollywood movie titled The American King. Award-winning U.S. based Nigerian filmmaker, Jeta Amata, is directing the film while American music superstar, Akon, is also involved in the project.

OndoDecides: Why SDP candidate Agunloye will not congratulate Akeredolu yet