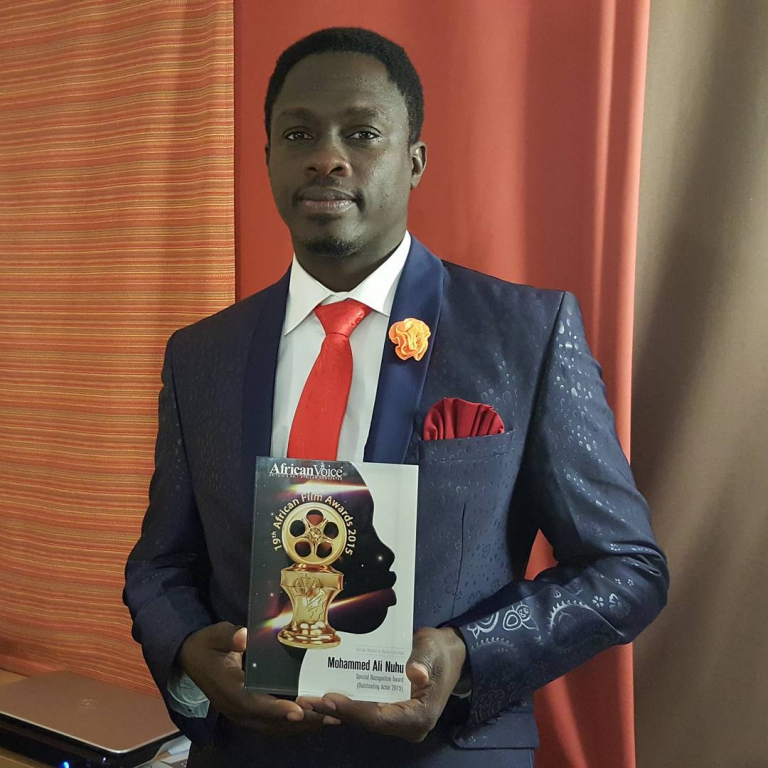 Two of Kannywood’s leading actors, Adam Zango and Ali Nuhu, were honoured at an award ceremony in London on Saturday.

Zango won the best actor while Nuhu was voted outstanding actor at the 19th African Film Awards in London at an event held at the Stratford town hall. 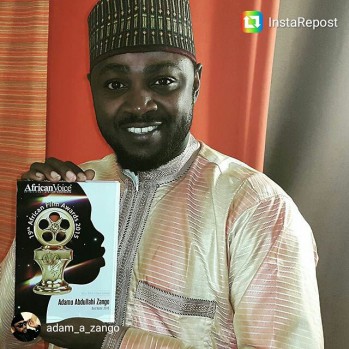 The awards is an annual event organized by England-based African Newspaper, African Voice, to recognise and honour Africans in the area of governance, diplomacy, business and film industry.

Actors in the Hausa movie industry, Kannywood, were honoured for the first time in the 14-year history of the awards.

Ali Nuhu was honoured with the outstanding actor for his role as a Hausa actor and as an inspiration to youth to seek careers in the entertainment industry; and for his successful crossover into Nollywood films.

Ali Nuhu, who spoke to his fans through his official Instagram page, expressed thanks to Allah for making the award possible.

Earlier before the event, Ali Nuhu, Adam Zango, and Hafiz Yahaya were received by at the Nigeria House London by the Acting Nigeria High Commissioner. 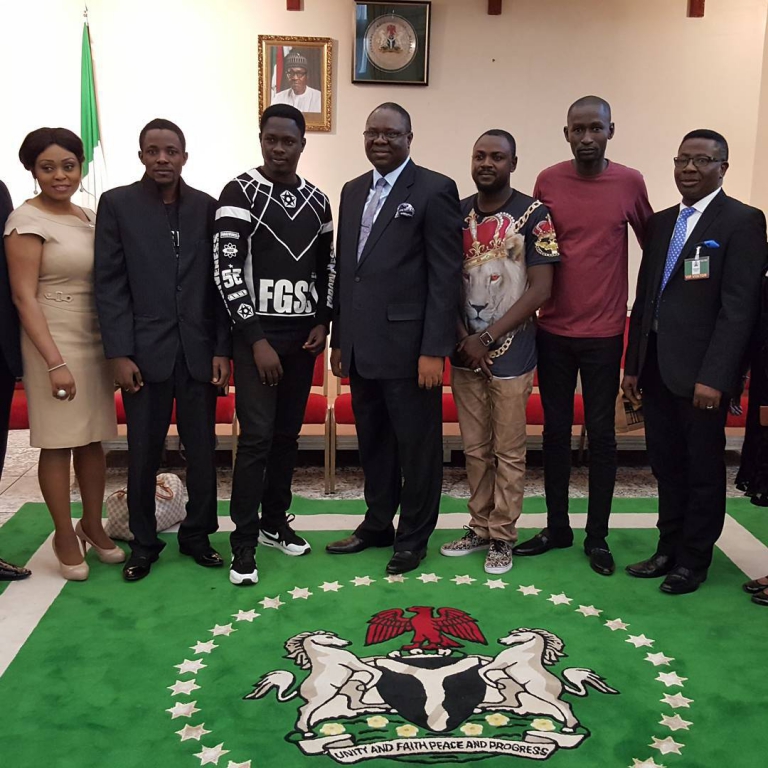