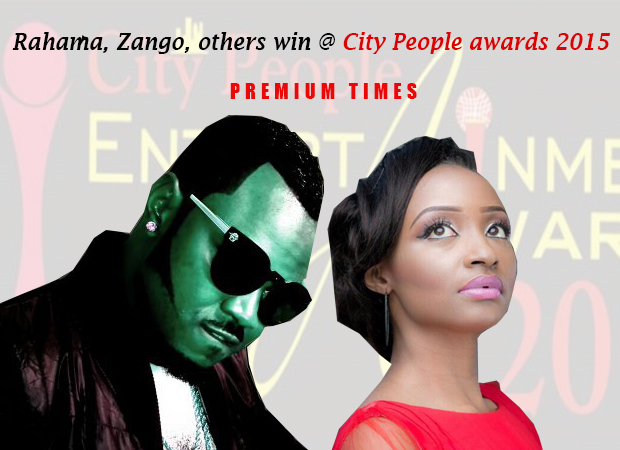 The 6th edition of the City People Entertainment Awards held on Sunday night at the Time Square Event Centre in Lagos.

Zango won the award for the lead role he played in the movie, Hindu.

Hindu is yet to be released to the market.

It also won the best film Award in the Kannywood category.

Director Hassan Giggs, who was also the director of the film, won the best producer award. 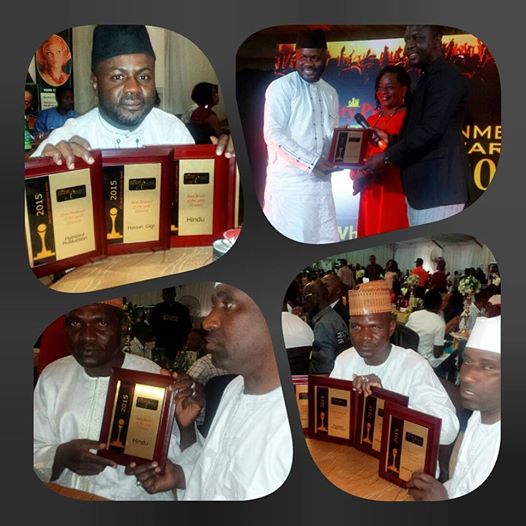 Wassh Waziri Hong and Ali Nuhu got the special recognition awards and Kannywood personality of the year awards respectively.

Speaking to PREMIUM TIMES after the ceremony, Hasssana Dalhat, said those who won the awards at various categories deserved it.

“Although the film Hindu is yet to hit the market, if you watch the film it will blow your mind. Adam Zango was spectacular in it and the director, Giggs made it great also,” Hassana said.