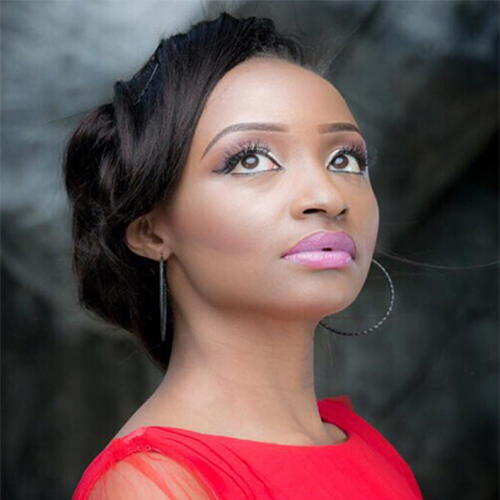 Kannywood star actress, Rahma Sadau, is set to make her maiden appearance in a Nollywood film.

Ms. Sadau said her becoming an actress in the first instance was borne out of desire to be an all-round star by appearing in both Kannywood and Nollywood films.

“I am an actress, and I do not intend to remain in the Kannywood circle alone, I want to be everywhere.

“I have always dreamt of becoming a great actress and acting in the Nollywood is one great experience,” she said.

Ms. Sadau promised to maintain decorum in all her acting roles within and outside Hausa film industry.

Hassana Dalhat, a Kannywood movie promoter and marketer, applauded the actress for taking a step further in her career.

“This effort by Sadau will not only make her great but improve her conceptualization of films beyond Hausa,” Ms. Hassana said.

Ms. Sadau is treading the path of Kannywood stars Ali Nuhu, Sani Danja, Yakubu Mohammed, among others who forayed into Nollywood.