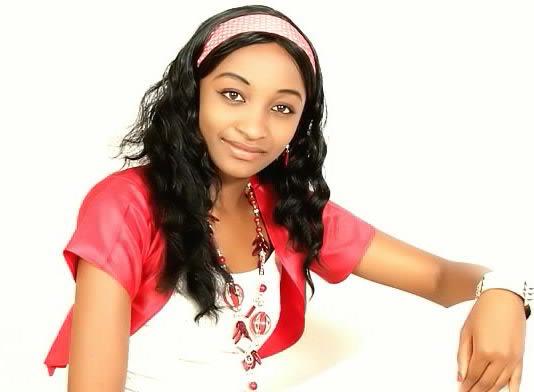 The Motion Pictures Practitioners Association of Nigeria has suspended Kannywood actress, Rahama Sadau, for claiming she was denied a role in a movie for refusing sexual overtures of the director, Adam Zango.

The association said Ms. Sadau was suspended for violating its rules and regulation.

Ms. Sadau in a post on her Instagram page had accused Mr. Zango of firing her from his movie, Duniya Makaranta, after she rejected his romantic advances.

She, however, posted an apology the following day, calling her behaviour childish.

In a letter issued to Ms. Sadau on Tuesday, the association accused the actress of sabotaging producers by threatening to stop recording in the middle of a production.

Hassana Dalhat, a Kannywood movie promoter and marketer, applauded MOPPAN’s decision. She said suspending Ms. Sadau would serve as a lesson to others that the industry is governed by rules and principle.

PREMIUM TIMES tried to contact Ms. Sadau for her response, but the actress did not respond or return calls to her telephone.

However, a close friend of the actress said she had received the suspension letter and would comment on her next move soon.

In 2013, Nafisa Abdullahi was suspended for two years by the Arewa Film makers Association of Nigeria for organizing a party contrary to the laws governing the industry.

INTERVIEW: Tennis will do well at the All African Games – Ndanusa