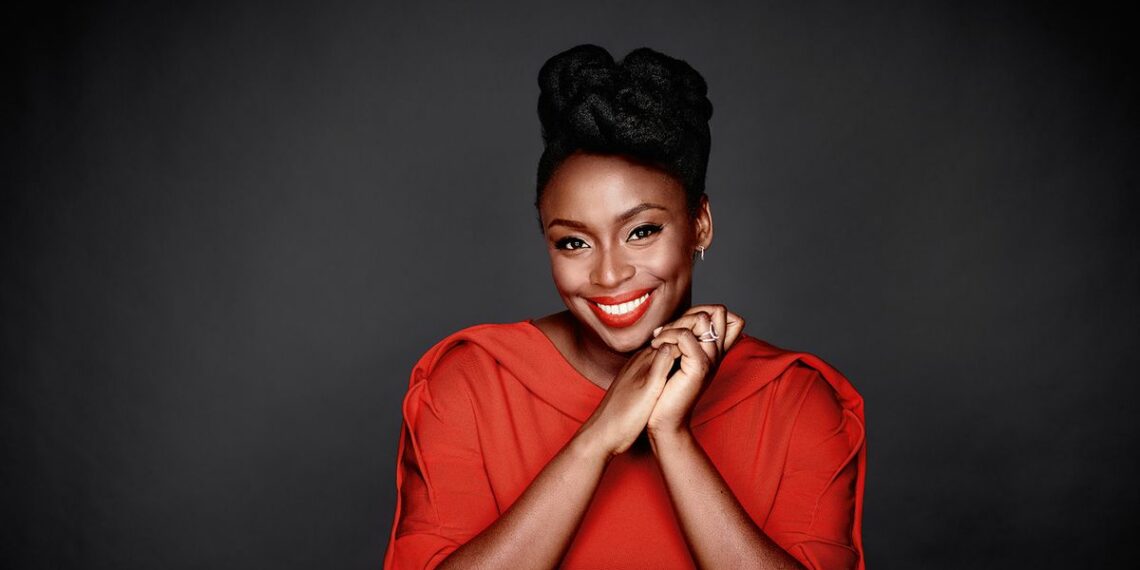 It marks another return to Harvard for Chimamanda, as she was the Harvard College Class Day Speaker in 2018 and a Harvard Radcliffe Institute Fellow (2011-2012).

It is awarded to individuals in the United States and across the globe in recognition of their contributions to African and African American culture and the life of the mind.

Recipients have included scholars, artists, writers, journalists, philanthropists, and public servants whose work has bolstered the field of African and African American studies.

The Hutchins Center for African and African American Research announced in The Harvard Gazette that other honourees include basketball legend, cultural critic, activist Kareem Abdul-Jabbar, and ground-breaking actress Laverne Cox.

University Professor Henry Louis Gates Jr., director of the Hutchins Center, in an official statement, said this year’s honourees represent an “unyielding commitment to pushing the boundaries of representation and creating opportunities for advancement and participation for people who have been too often shut out from the great promise of our times.”

Chimamanda has received global recognition for her work, translated into over thirty languages and won numerous awards and prizes.

The New York Times T Magazine, in its 2017 ‘Greats’ issue, described her as ‘one of those rarest of people: a celebrated novelist who has also become a leading public intellectual’.

Chimamanda is also a fashion and beauty icon and continuously promotes Nigerian designers, including through her ‘Wear Nigerian’ initiative.

She was selected as the face of beauty brand Boots No7, and has been featured in numerous style publications, including Vanity Fair’s ‘International Best-Dressed List’; and on the covers of British Vogue and Marie Claire Brazil, amongst others.

Barack Obama called her “one of the world’s great contemporary writers”. Hillary Clinton wrote that “she has the rare ability to sum up even the biggest societal problems swiftly and incisively”.

Her first novel, Purple Hibiscus (2003), won the Commonwealth Writers’ Prize. Her second, Half Of A Yellow Sun (2006), won the Orange Prize for Fiction (subsequently the Bailey’s Prize, and now the Women’s Prize for Fiction) – the world’s most prestigious annual book award for fiction by a woman. In 2015, Half Of A Yellow Sun received the Bailey’s ‘Best of the Best award, selected from the ten prize winners during its second decade. Her third novel, Americanah (2013), won the US National Book Critics Circle Award – the most respected literary award in the US, being that winners are selected by professional book critics – and was named one of the New York Times Top 10 Best Books of the year.

In 2018, she was awarded the PEN Pinter Prize, named after Nobel Laureate Harold Pinter, given annually to a writer of “outstanding literary merit who shows a fierce intellectual determination.”

She was named one of Time Magazine’s 100 Most Influential People in the World in 2015, and Fortune Magazine named her one of the World’s 50 Greatest Leaders in 2017.

In 2018, she received the Global Hope Coalition’s Thought Leadership Award and the Action Against Hunger Humanitarian Award.