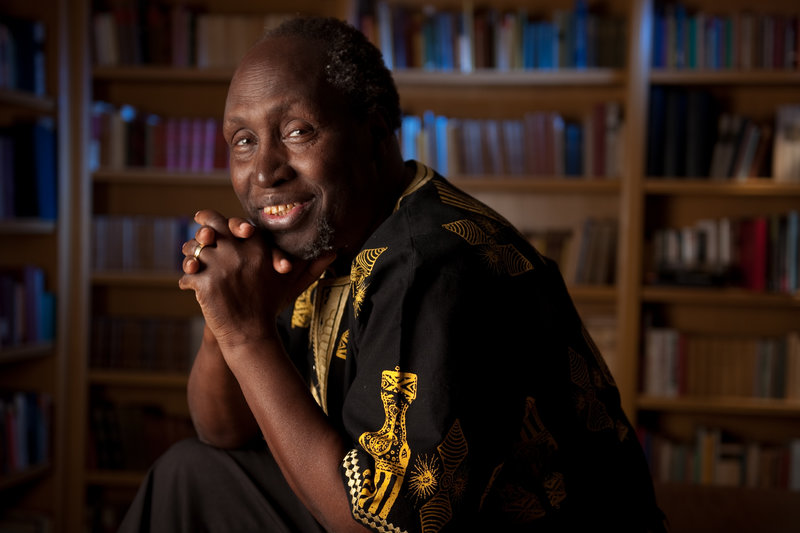 The celebrated author is the first Booker Prize nominee for a work originally written in an indigenous African language.

Kenyan writer and academic, Ngũgĩ wa Thiong’o, has been nominated for the 2021 International Booker Prize.

A historic feat, the celebrated author has become the first writer to be nominated for the International Booker Prize for authoring and translating the same book, “The Perfect Nine: The Epic of Gikuyu and Mumbi’’ He is also the first nominee for a work originally written in an indigenous African language.

The Booker Prize aims to encourage more publishing and reading of quality works of imagination from all over the world and to give greater recognition to the role of translators. Both novels and short-story collections are eligible.

The final shortlist for the prize will be announced on 22 April 2021, and the winner announced on 2 June 2021 in a virtual celebration from Coventry, City of Culture 2021.

Blending folklore, mythology, and allegory, Ngũgĩ wa Thiong’o’s book chronicles the adventures of Gikuyu and Mumbi, and how their brave daughters became the matriarchs of the Gikuyu clans.

Gikuyu and Mumbi settled on the peaceful and bounteous foot of Mount Kenya after fleeing war and hunger. When 99 suitors arrive on their land, seeking to marry their famously beautiful daughters, called The Perfect Nine, the parents ask their daughters to choose for themselves but to choose wisely.

Ngugi wa Thiong’o is one of the world’s leading writers and scholars. His celebrated works include Petals of Blood’, for which he was imprisoned by the Kenyan government in 1977.

Others are: ‘A Grain of Wheat and Wizard of the Crow; the memoirs’, ‘Dreams in a Time of War’, ‘In the House of the Interpreter’, and ‘Birth of a Dream Weaver; and the essays’, ‘Decolonizing the Mind’, ‘Something Torn and New and Globalectics’.

Currently a Distinguished Professor of English and Comparative Literature at the University of California, Irvine, he is a recipient of many honours including ten honorary doctorates.