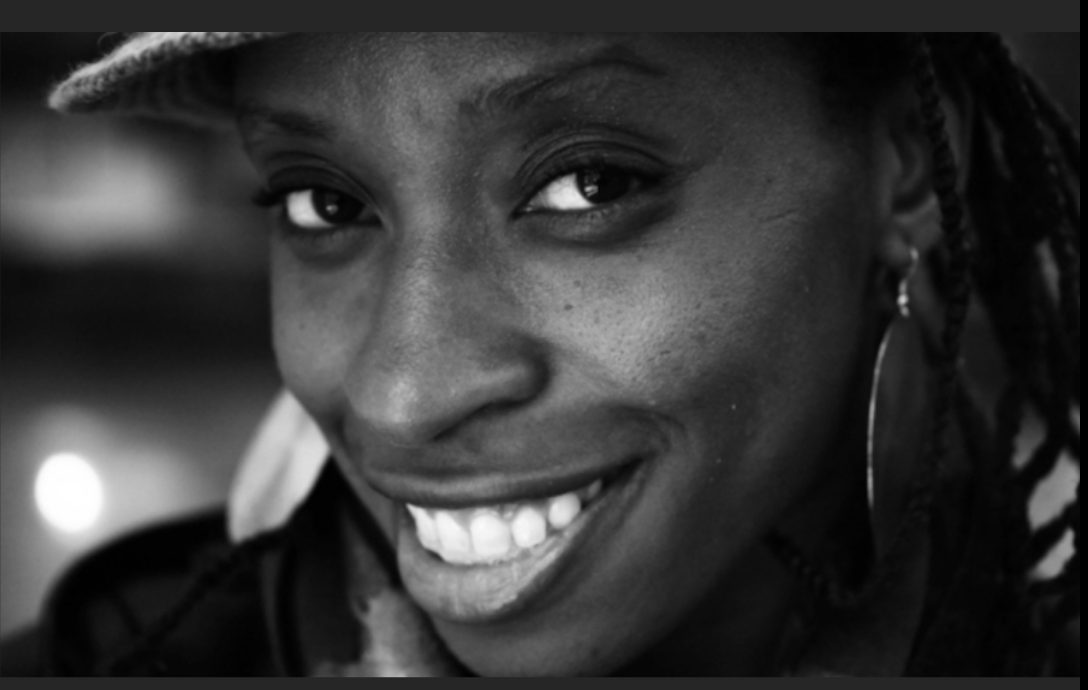 The Caine Prize is an annual literary award for the best original short story by an African writer, whether in Africa or elsewhere, but published in the English language.

Ms Okojie was announced the winner of £10,000 (approximately N4.8 million) award prize on Monday afternoon at a virtual unveiling on YouTube, for her short story “Grace Jones.”

Earlier in May, a five-writer shortlist was released for the 20th edition that featured stories that “speak eloquently to the human condition through a diverse array of themes and genres”. It was virtually graded by the judging panel.

The shortlisted authors for this year’s prize are from Namibia, Nigeria, Rwanda and Tanzania. Three out of the five writers are Nigerians. One has dual citizenship (Namibia, Rwanda).

Ms Okojie was among the three shortlisted Nigerian writers. Others are Chikodili Emelumadu for his short story, ‘What to do when your child brings home a Mami Wata’ and Jowhor Ile for ‘Fisherman’s Stew.’

Organisers of AKO Caine Prize postponed this year’s award ceremony due to the coronavirus pandemic, citing safety of authors, staff, guests and partners as their topmost priority.

But on Monday afternoon during the virtual award ceremony, Ms Okojie’s “Grace Jones” was pronounced the winning short story of the year for its “radicality of logic, time and place” and praised as “risky, dazzling, imaginative and bold.”

It tells the story of a Grace Jones impersonator and deals with questions of trauma and identity as well as pleasure and escape.

The story chronicles the psychological and behavioural changes of the main character, Sidra, a young woman who becomes a celebrity impersonator who is wracked with guilt after her whole family dies in a fire that destroys their London flat.

The chair of the judging panel and director of The Africa Centre, Kenneth Tharp, described the journey of Ms Okojie’s main protagonist Sidra, a young woman who has moved to London from Martinique as an “exquisite and seamless movement between the exploration of the universal experiences of unspeakable suffering, pleasure and escape, and the particular experience of being black and African in a global city such as London.”

“It is intense and full of stunning prose; it’s also a story that reflects African consciousness in the way it so seamlessly shifts dimensions, and it’s a story that demonstrates extraordinary imagination. Most of all, it is world-class fiction from an African writer,” Mr Tharp said.

As the Black Lives Matter protests continue, he added that the story “offers a salient exploration of what it can mean to embody and perform blackness in the world.”

Reacting to why she chose the story’s subject matter, the Nigerian writer said it was important for her to write experimental fiction that centres on a black woman.

“I write weird experimental fiction. And I think it’s really important to centre experimental fiction by a black woman like myself, because for a long time, I felt like I was operating on the fringes. People were often quite surprised by my writing, just in terms of subject matter and style,” she said.

“I’m really passionate about centring the stories of black women and people of colour. It’s important to show their lived experiences,” she said. “But I like to do it couched within these darkly fantastical worlds, pushing the boundaries of form, ideas and language, so the reader has a different experience.”

Ms Okojie also said she had always found the actual Grace Jones “hugely inspiring”, and wanted to explore “this idea of trying to subvert the pain of the past by hiding under a different character”.

The Nigerian author said the award has given her confidence as a black and female experimental writer.

She is currently writing a second novel, but she said she finds the process of short story writing “feverish”, and filled with a “sense of urgency.”

Other notable Nigerian writers who have previously won the AKO Caine prize for African writing include Lesley Arimah (2019) for “Skinned”; Tope Folarin (2013) for “Miracle” ; Rotimi Babatunde (2012) for “Bombay’s Republic”; Segun Afolabi (2003)for “Monday Morning” and Helon Habila (2001) for “Love poems”.