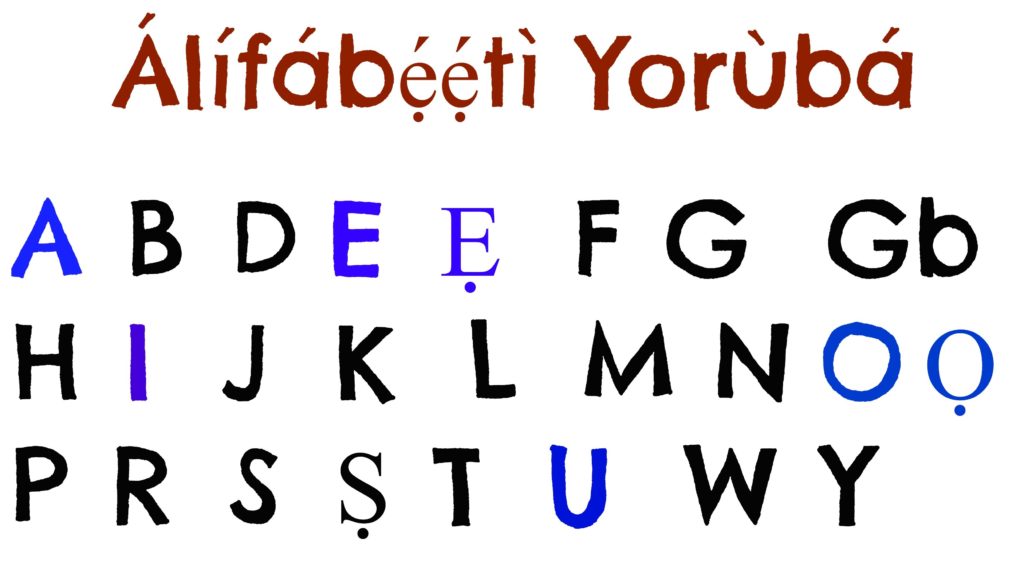 A group has invited writers, culture enthusiasts and researchers to submit essays on Yoruba to honour Joseph Atanda, a renown African historian.

A statement by the group said the award, tagged the J.A. Atanda Prize for the Best Essay, is to celebrate and honour Mr Atanda it said has made huge contributions to Yoruba studies.

The statement by the Yoruba Studies Research said Mr Atanda’s work has enhanced the knowledge of Yoruba history, culture and spirituality, as well as their colonial and postcolonial relations.

“Joseph Adebowale Atanda was a passionate historian who dedicated his scholarship to the historiography of Africa, especially that of the Yoruba.

“Popular among his publications are The New Oyo Empire: Indirect Rule and Change in Western Nigeria, 1894-1934, An Introduction to Yoruba History and Baptist Churches in Nigeria: Accounts of Their Foundation and Growth,” the statement read in part.

The J.A. Atanda Prize for the Best Essay on the Yoruba “is worth $500 and will represent a solid and remarkable platform for the promotion and further development of Yoruba Studies.

“The objective is to promote and revive the socio-cultural and religious significance of the Yoruba, and as a result contribute to the stream of revivalist efforts geared towards the resuscitation of the African spirit. For it is in the history, language, culture and worldview that the spirit flourishes,” the statement read.

The submission of essays opened on January 1 and runs till April 15, while the longlist and shortlist will be announced in July and September, respectively.

Also, the announcement of the winner is set for October.

According to the statement, short-listed essays will be sent to a jury constituted by editors of Yoruba Studies Review, for final determination of the winner.

“Only the essays published (or to be published) in Yoruba Studies Review qualify for this award.

“While all submissions are acceptable in English, we especially encourage essays written in Yoruba.

“We also welcome translation of essays on the Yoruba, but the prize would be shared between the translator and original writer (if still alive).

“Where an unpublished essay receives the prize, the entrant gives the exclusive right to edit and publish the work upon selection for longlist in Yoruba Studies Review.”