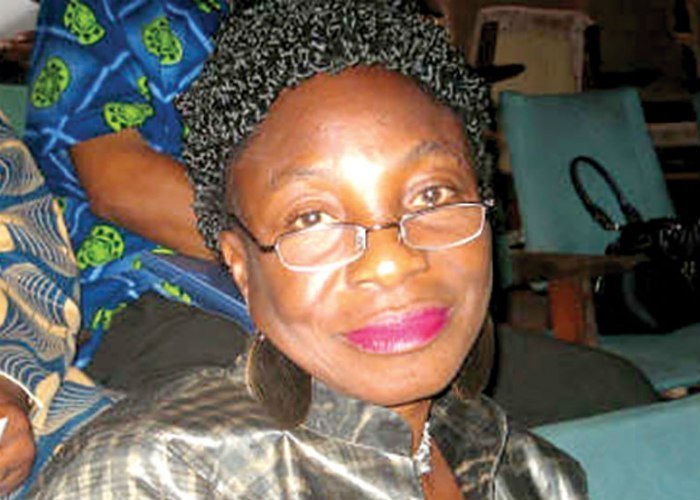 Stella Oyedepo, the General Manager of the National Theatre in Lagos State

Stella Oyedepo, the General Manager of the National Theatre in Lagos State is dead.

Mrs Oyedepo died on Easter Monday while returning to Lagos from an official trip in Calabar, Cross River State.

Her car reportedly rammed into an articulated vehicle at Sagamu along the Benin- Ijebu-|Ode Express Road.

Abiodun Abe, the Director in charge of Business Development at the National Theatre confirmed the development to the News Agency of Nigeria on Tuesday.

The deceased assumed duty as the incumbent CEO of National Theatre on April 22, 2018.

Mrs Oyedepo was a renowned playwright with over 300 plays to her credit.

Some of her popular works include the 1988 play ’The Greatest Gift’ and her 2001 play ’Brain Has No Gender.’

The latter was written for the Kwara State Ministry of Education for Women-in-Science Programme.

A linguist by training, she also served as a Senior Principal Lecturer at the Kwara State College of Education in the 1980s.

The deceased also served as the director of the Kwara State Council for Arts and Culture.