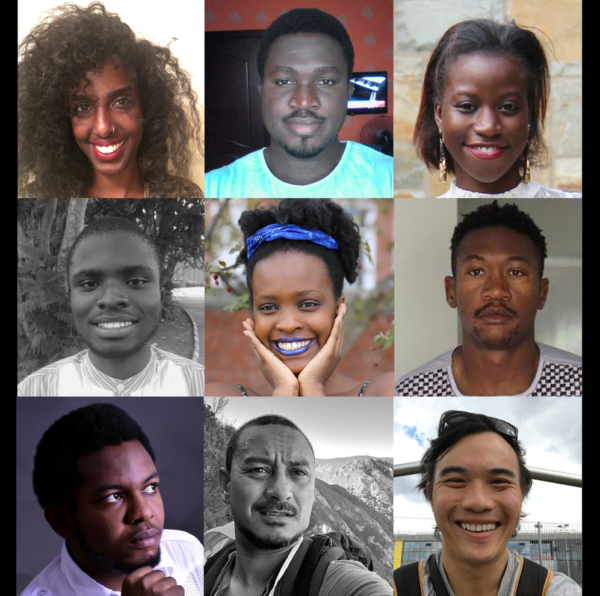 Short Story Day Africa (SSDA) has announced the shortlist for its $800 2017/18 Prize with three Nigerian writers listed as possible recipients.

The Prize’s theme, according to brittlepaper.com, is ‘ID’—meaning both “identity” and the psychoanalytic concept of the identity—and required “innovative short fiction that explores identity, especially (but not limited to) the themes of gender identity and sexuality”.

This year, the shortlist comprises nine works rather than the usual six, the release said.

The organisers in a statement said the panel of judges was impressed with the array of works submitted from various parts of Africa. It also explained how it arrived at the shortlist.

”We were impressed as never before by the multiple ways in which writers from all over the continent responded, the depth, variety and innovation of their interpretations. From Benin to Ethiopia, from Morocco to South Africa, the stories on the long list reveal uncomfortable and fascinating truths about who we are.

”Once the editing was completed, the twenty-one stories were sent to the judges. The decision to edit the stories and to engage with the authors before judging has proven to be invaluable in enabling young writers and raw talent to compete on an equal footing with their more established and experienced peers. The final stories and indeed the shortlisted stories are more evenly balanced between those already making their mark in terms of publication and awards, and extremely talented writers who are new to the adventure of publishing or only just venturing into the terrain of short fiction.

”This year, for the first time, we opted for a broad spread of volunteer judges, ably assisted by The Johannesburg Review of Books, rendering the evaluation process flatter, more consultative and democratic. The combination of the new scoring system and the extremely high standard of the stories meant that for the first time, we’ve produced a short list of nine stories, instead of the usual six,” the statement said.

Here are the shortlisted works:

The statement noted that some of the stories explore identity through queer sexuality, which SSDA welcomed as “an extremely important and necessary creative intervention, given the grim march of homophobia, including in legislative forms, across the African continent.”

”In “Ibinabo,” Michael Agugom “charts the challenges of negotiating biracial and sexually complex identities in a small and watchful Nigerian island community.” In “Sew My Mouth,” Cherrie Kandie “provides a powerful and painful account of the silencing (literally) of lesbian love in urban Nairobi.” In “The House on the Corner,” Lester Walbrugh “provides a moving interpretation of the perhaps ubiquitous ‘gay life in Cape Town’ narrative. In “Limbo,” Innocent Chizaram Ilo “provides a delightfully unusual and fantastical account of heartbreak as experienced by a lesbian scarecrow.” Michelle Angwenyi’s lyrical and hallucinatory “The Geography of Sunflowers” presents heteronormative love and loss as experiences that both heighten and blur identity.”

The winner and two runners-up will be announced on June 21.

The longlisted stories will appear in ID: New Short Fiction From Africa, edited by Nebila Abdulmelik, Otieno Owino and Helen Moffett, an anthology to be published by New Internationalist.