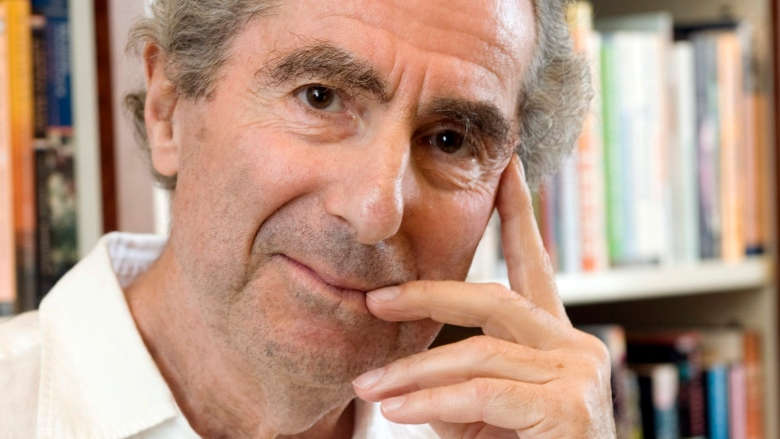 The novelist, Phillip Roth, has died at the age of 85 years.

According to BBC, his works included American Pastoral, I Married a Communist and Portnoy’s Complaint.

The deceased first found success with his short story collection, Goodbye Columbus, published in 1959. A decade later ,his sexually explicit novel Portnoy’s Complaint, catapulted him to notoriety, making him a celebrity in the U.S.

In later life, Mr Roth wrote a number of highly regarded historical novels, including his 1997 work American Pastoral, for which he won his Pulitzer.

He wrote prolifically over the course of his career, publishing more than 30 books before ending his fiction career in 2009.

When Mr Roth won the 2011 Man Booker International, chairman of the judges, Rick Gekoski, said: “His career is remarkable in that he starts at such a high level, and keeps getting better.”

“In his 50s and 60s, he also wrote a string of novels of the highest, enduring quality”, Mr Gekoski said

He also recognised that Roth’s win divided the Man Booker International panel, and had caused one judge to quit in protest.

“I can recall few of his novels that don’t provoke an occasional but overwhelming desire to shout ‘Will you shut up!’ at a character or his author,” he said.

Roth was born in Newark, New Jersey, on March 19, 1933. He briefly attended the Newark branch of Rutgers University before he transferred to Bucknell University in Lewisburg, Pennsylvania, to discover “the rest of America,” according to the Philip Roth Society. He earned his master’s degree from the University of Chicago in 1955.

Following graduation, he enlisted in the Army but was discharged after he suffered a back injury. He returned to his Chicago alma mater, where he was an English instructor while he wrote fiction.

Roth’s death came over a week after that of Tom Wolfe, another literary giant. Wolfe, an innovative journalist and author of masterpieces such as “The Bonfire of the Vanities” and “The Right Stuff,” died May 14 at 88.