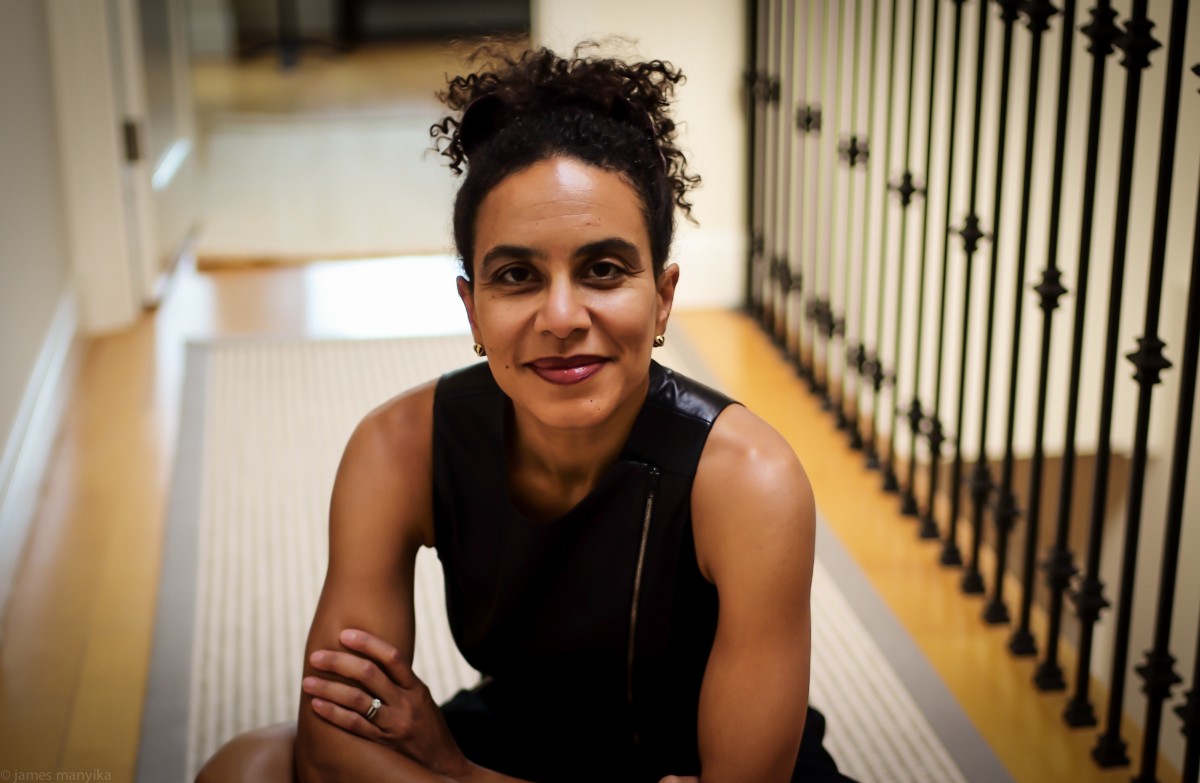 A British-Nigerian author, Sarah Ladipo Manyika’s second novel, Like a Mule Bringing Ice Cream to the Sun, and Zinzi Clemmons’ debut novel, What We Lose, have been shortlisted for the 2018 California Book Awards, in the Fiction and First Fiction categories, respectively.

Founded in 1931, the California Book Awards, in the U.S., recognises “the state’s best writers and illuminate the wealth and diversity of literature written in California.”

Monetary prizes are given in the categories of fiction, nonfiction, poetry, juvenile literature, young adult literature, and first work of fiction.

A release on brittlepaper.com indicates that Manyika’s novel, which became the first African novel to be shortlisted for the Goldsmiths Prize in 2016, is up against Andrew Sean Greer’s Less, Percival Everett’s So Much Blue, Josh Weil’s The Age of Perpetual Light, and Viet Thanh Nguyen’s The Refugees.

”Clemmons’ What We Lose will be competing against Rachel Khong’s Goodbye, Vitamin, Jess Arndt’s Large Animals, and Lindsey Lee Johnson’s The Most Dangerous Place on Earth,” the statement added.

Sarah Ladipo Manyika was raised in Nigeria and has lived in Kenya, France, and England. She holds a Ph.D. from the University of California, Berkeley, and for several years taught literature at San Francisco State University.

Sarah currently serves on the boards of Hedgebrook and the Museum of the African Diaspora in San Francisco. She is a Patron of the Etisalat Prize for Literature and Books Editor at ozy.com.