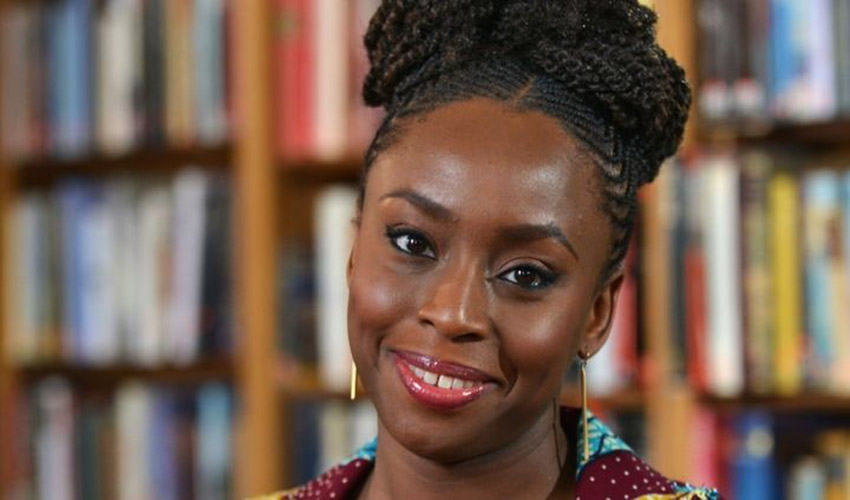 French journalist under fire for asking Adichie if Nigeria has bookshops

The event went from a joyous occasion meant to honour Adichie and her literary contributions to what has been described as one of the most awkward and outrageous interviews of the year.

Ms. Broué asked the bestselling author what became a controversial question about whether or not Nigeria has librairies.

(When translated into English, the French word librairies translates to “bookstores,” but Adichie’s answer to Broué’s question addressed libraries.)

Ms. Adichie , pausing for a brief moment to hear Broué’s question translated in her ear piece, then said she believed the question “reflects very poorly on French. Her response was met with cheers and applause from the audience at the event, but fans quickly took to Twitter to criticise Broué’s for her racist assumptions.

Since the publication of her debut novel, Purple Hibiscus, Adichie has been heralded as one of the most prolific literary voices of her generation.