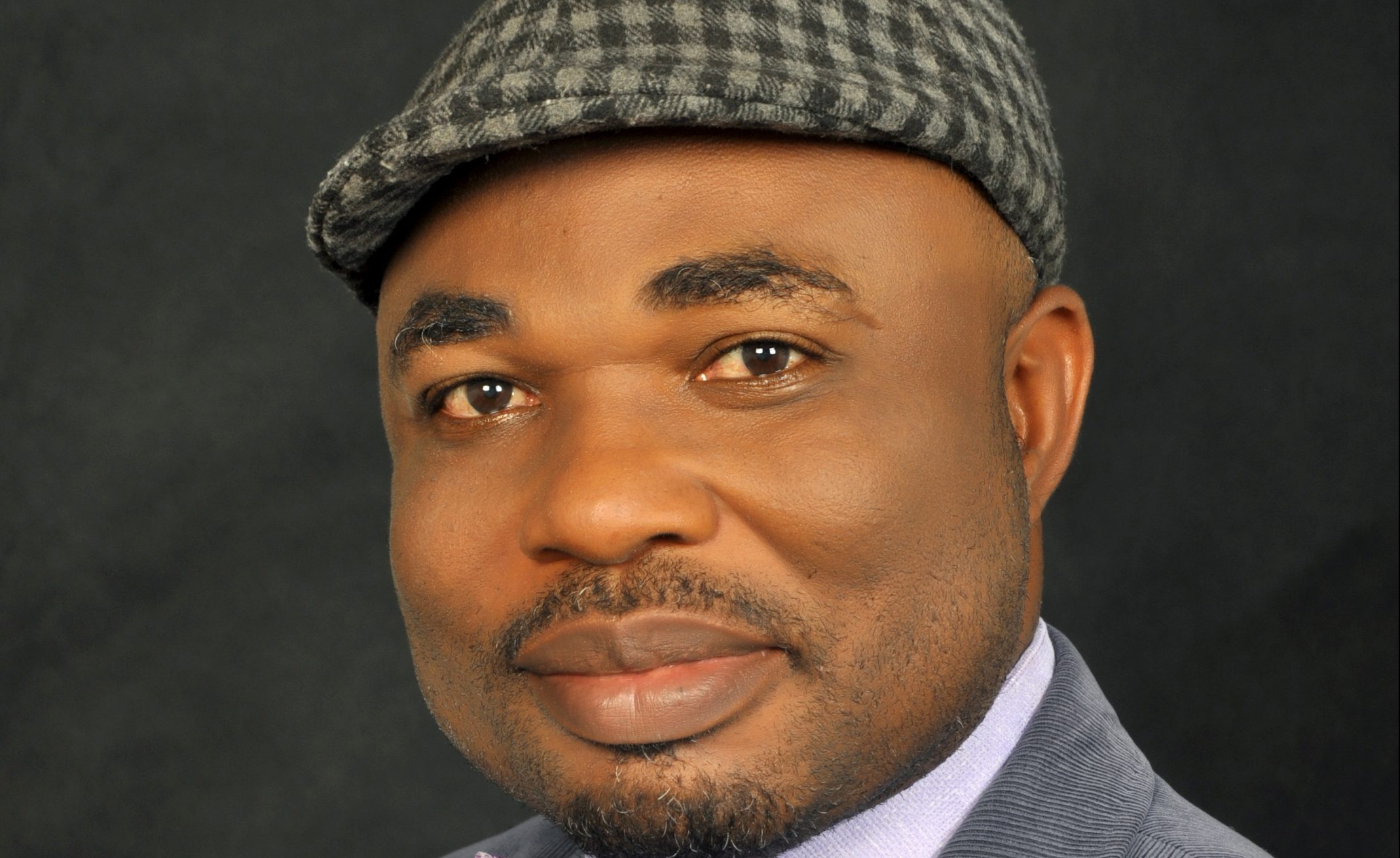 Two Nigerian writers, Henry Akubuiro and Mike Ekunno, will feature at the September 30 edition of the Guest Writer Session, a monthly initiative of the Abuja Writers’ Forum, AWF, which holds at the Aso Hall of Nanet Suites, Ekiti House, Abuja.

Henry Akubuiro is a journalist, novelist, juvenilia author and poet. He graduated from the Department of English and Literary Studies, Imo State University, Owerri. His journalism career began as an undergraduate at the university, where he became the pioneer editor of The Elite (the creative writing magazine of English and Literary Students Association) and The Imo Star (the newspaper of the Student Union Government).

In 1998, Mr. Akubuiro won the BBC World Service Young Reporters’ Competition and the National Essay Competition organised by the Federal Ministry of Youth and Sports. And in 2005, he won the ANA Literary Journalist of the Year; while his unpublished juvenilia, Little Wizard of Okokomaiko, won the 2009 ANA/Lantern Prize for Fiction.

Currently, Mr. Akubuiro is the Arts Editor of The Sun newspaper, Lagos, and runs one of the longest-running literary supplements in Nigerian media, The Sun Literary Review.

A press statement signed on behalf of the Forum by Edith Yassin said Mr. Akubuiro will read from his novel, Prodigals in Paradise, shortlisted for the 2016 ANA Prose Prize.

Set in Lagos, the story follows the trajectory of a fresh, ambitious Nigerian graduate, Nicodemus, as he travels to Lagos for greener pastures.

To his dismay, he discovers that the city is not a bed of roses as he struggles to eke a living. His uncle, Job, whom he is putting up with, suddenly metamorphoses into a false prophet, having converted the decrepitude building they are squatting called Paradise into a church. And he is saddled with the task of breaking the end game leading to the death of a British miracle seeker. Paradise, thus, becomes a curious social and spiritual paradox.

According to Tanure Ojaide, a professor at the University of North Carolina at Charlotte: “Prodigals in Paradise jumps out of the page to grab the reader’s attention. From the characters named Nicodemus, Job, Ahmed Elijah, and Keziah, through religious charlatans, whore, molue driver, coffin maker and the indelible episodes of impostor beggar, pilfering in the church, a man of GOD on the rampage or the selling of quadruplets by a bemused couple, Akubuiro, with beautiful, descriptive, poetic language, intense suspense and humour, paints the reality of subaltern life with its pain, laughter, and duplicities in a Lagos slum. This is a spellbinding narrative.”

Mike Ekunno started out in real estate consultancy after his Bachelor’s degree from the University of Nigeria. He has since made a switch to media, creative writing and copy editing.

Since his career change, Mr. Ekunno has worked in radio and television – the one as Special Assistant to the DG/CEO of Federal Radio Corporation of Nigeria and, in the other, as pioneer Co-Presenter of FCT Progress Report on NTA network service. He has been a columnist at The Guardian on Sunday, Nigeria’s flagship weekly. Mr. Ekunno also served as Senior Speechwriter and Technical Assistant to Nigeria’s last Information and Communications Minister.

At the event, he will read from one of his published pieces and give a talk on writing creative non-fiction articles, publishing in journals and building a writer’s portfolio.

The Guest Writer Session which also features live music and a raffle-draw for books, runs from 4-7 p.m. and is open to the public. The Abuja Writer’s Forum also runs a weekly Critique Session and a regular Creative Writing Workshop series.

She curses me with her private part, pastor accuses wife