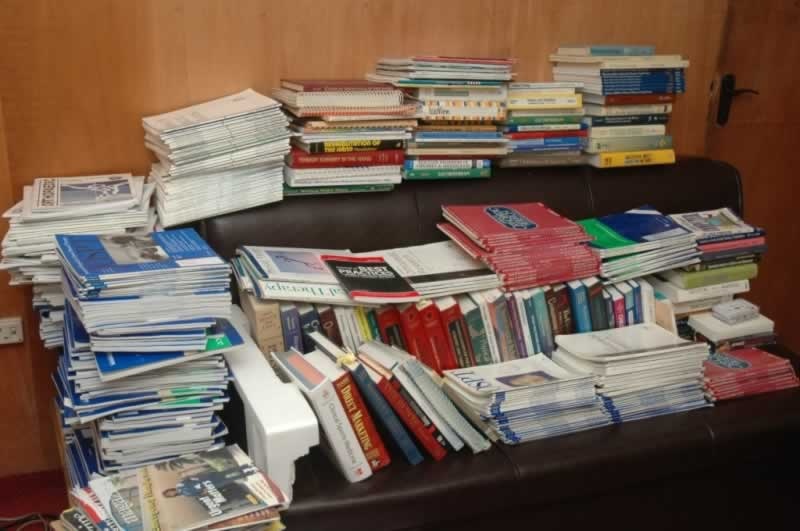 The Norwegian Ambassador to Nigeria, Jens-Petter Kjemprud, on Thursday announced the readiness of the National Library of Norway to sign a letter of intent for the digitalisation of books for Nigerians in Norway.

Kjemprud said in a statement that the letter would be signed on Saturday, June 10, between
the National Librarians of the two countries, Lanre Aina and Aslak Myhre, in Abuja.

“This is the first time that such an agreement has been entered into between two national libraries.

“The agreement will be signed in Abuja on June 10 by the two respective national librarians, Prof. Lanre Aina and Prof. Aslak Myhre,” he said.

Mr. Kjemprud also said that he and Norway’s Minister of Foreign Affairs, Borge Brende, would also be present at the letter of intent signing ceremony.

Norway’s Minister of Foreign Affairs, Børge Brende, and Ambassador Jens-Petter Kjemprud will both be present at the ceremony.

According to him, the National Library of Norway is one of the world’s leading digitisers, that preserves and makes available the totality of Norway’s cultural heritage.

The Ambassador said that by the end of this year, the National Library of Norway would have digitised all books published in Norway.

The Norwegian’s National Librarian, Prof. Aslak Myhre, said in the statement that the aim was to give access to digitised books in Nigerian indigenous languages for Nigerians living in Norway.

“Our aim is to give access to digitised books in indigenous Nigerian languages to Nigerians living in Norway through our multilingual library.

“We also hope that this project becomes a model for our cooperation with other countries, and the success of more African languages.

“The agreement will cover literature written in the Nigerian languages of Hausa, Igbo and Yoruba, once the books are digitised,” he added.