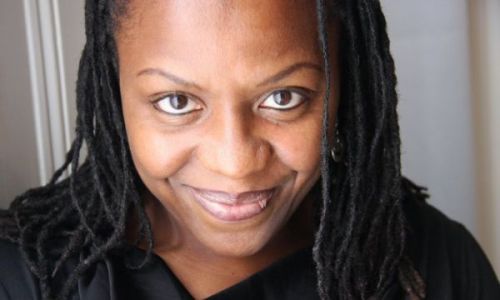 Lola Shoneyin, poet, writer and founder, Book Buzz Foundation, has said the reason her organisation is organizing the Ake Arts and Book Festival is to advance the goals to develop, promote and celebrate creativity on the African Continent, while showcasing the very best of contemporary African literature, music, art, film and theatre.

She disclosed this to journalists at a press luncheon held recently in Lagos.

Notable African writers, artists, film-makers and thinkers from across the globe are expected to attend.

“In organizing the Ake Arts and Book Festival, one of the key things is to bring poets, writers, artists, film-makers, thinkers and all the people who espouse our issues creatively into a space where they can have honest and constructive conversations about what it means to be African, what it means to be able to engage with one another and also with the outside world,” she said.

Governor Nasir El-Rufai of Kaduna State and Howard French of the New York Times will talk about ”Minding The Business of Africa” in a panel to be moderated by Kadaria Ahmed.
‎
The festival film, ”The Man Who Mends Women”, is based on Dr. Dennis Nukwege, winner of the Sakharov Prize in 2014.

Mr. Mukwege is internationally known as the man who treated thousands of women that were gang-raped and brutalized during the 20-year conflict in the East of the Democratic Republic of Congo.

While expressing appreciation for the support the festival has received from the media and other organizations, Ms. Shoneyin said it has been very challenging organizing the festival.

“Organizing an event like this is extremely challenging, especially financially. Every single thing that we do, every single money that we spend is money that has been generously donated to us by different organizers, especially organizations outside Nigeria, ” she explained.

However, Mas. Shoneyin was full of praise for organizations that have supported the festival in no small measure.