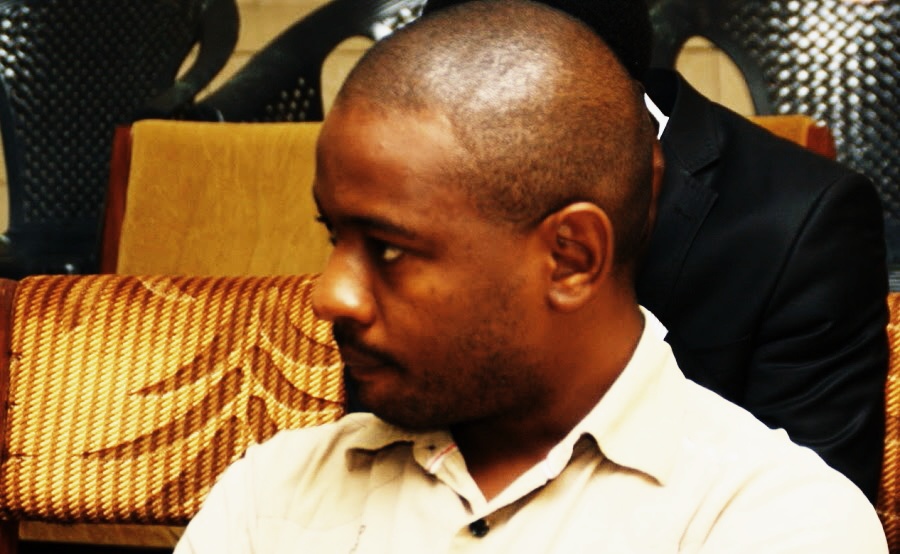 An Abuja-based literary writer, Anthony Onugba, said on Monday that publishing and marketing remained major challenges of literary writers in the country.

Mr. Onugba made the disclosure in Kaduna during an interview with the News Agency of Nigeria (NAN).

He appealed to the Federal Government, through the Ministry of Education, to set up a platform to support talented writers.

He said that literary writers, authors of fiction – drama, novels, short story and poetry among others – are having a hard time getting the attention of publishers and market.

He explained that publishers focused more on publishing textbooks for schools particularly those in examinations syllabus, that are usually in high demand.

“In contrast, publishers presumably regard literary works as luxury publishing, because there is often no return on investment due to little patronage on account of poor reading habit.

“Therefore, literary writers are left on their own to publish their works and carve out distribution channels and markets for themselves.

He called on the Federal Government to address the plight of writers and publishers in the country by instituting programmes that would specifically improve reading culture among Nigerians.

According to him, improvement in reading culture will have a multiplier effect on the fortunes of literary books in the country and encourage new writers to come on board.

“But sadly, Nigerian climate is not conducive for talented writers to make a living out of their intelligence in arts, particularly the new writers in the industry.

“Books play a vital role in the development of every society, as such the government of the day has a responsibility of encouraging the youths of this generation and the next to develop interest in literature.”

Mr. Onugba, who recently launched three literary books, Amanda’s Crime, Three Men and a Bottle and Darien, in addition to other literary works to his credit, said it takes a writer with passion to remain in the business.

He however advised talented writers not to be discouraged but to keep writing, saying, “you never know how a short story may change the life of many.

“Through imagination and creativity I paint a picture of society where virtue triumphs over vice, filled with messages of peace, love, unity and harmony, thereby, making evil unattractive.

“My books are written in a simple language so that children can also read them and be guided toward developing good morals and virtues.”