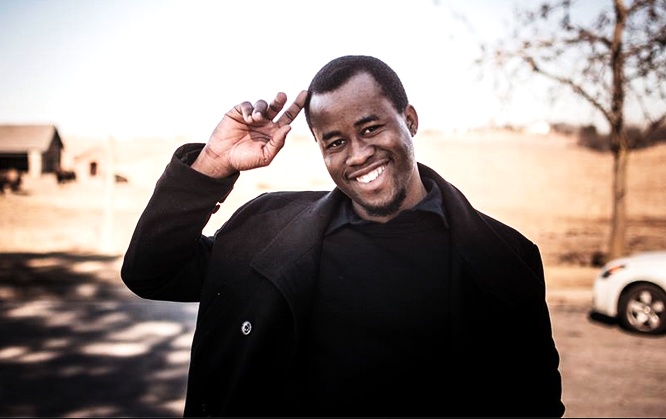 Nigerian writer, 12 others longlisted for 2015 Man Booker Prize for Fiction

This year’s longlist of 13 books was selected by a panel of five judges chaired by Michael Wood, and also comprising Ellah Wakatama Allfrey, John Burnside, Sam Leith and Frances Osborne. The judges considered 156 books for this year’s prize.

Among the 13 nominees is 29-year old Nigerian, Chigozie Obioma, for his novel, The Fishermen, set in a small town in Nigeria in the mid-1990s.

This is the second year that the prize, first awarded in 1969, has been open to writers of any nationality, writing originally in English and published in the UK. Previously, the prize was open only to authors from the UK & Commonwealth, Republic of Ireland and Zimbabwe.

Bill Clegg (US) – Did You Ever Have a Family (Jonathan Cape) 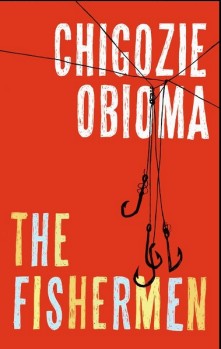 Sunjeev Sahota (UK) – The Year of the Runaways (Picador)

Anne Tyler (US) – A Spool of Blue Thread (Chatto & Windus)

‘We had a great time choosing this list. Discussions weren’t always peaceful, but they were always very friendly. We were lucky in our companions and the submissions were extraordinary. The longlist could have been twice as long, but we’re more than happy with our final choice.

‘The range of different performances and forms of these novels is amazing. All of them do something exciting with the language they have chosen to use.’

The judges were struck by the international spectrum of the novels, with the longlist featuring three British writers, five US writers and one apiece from the Republic of Ireland, New Zealand, India, Nigeria and Jamaica. Marlon James, who currently lives in Minneapolis, is the first Jamaican-born author to be nominated for the prize. Laila Lalami, now based in Santa Monica but born in Rabat, is the first Moroccan-born.

One former winner, Anne Enright, is longlisted. The Irish writer won the prize in 2007 with The Gathering. She is joined by two formerly shortlisted British writers: Tom McCarthy (2010, C) and Andrew O’Hagan (1999, Our Fathers, and longlisted for Be Near Me, 2006). US author Marilynne Robinson has been shortlisted for Man Booker International Prize twice, in 2011 and 2013.

There are three debut novelists on the list: Bill Clegg, Chigozie Obioma and Anna Smaill.

Four independent publishers are on the list, with Garnet Publishing and Pushkin Press appearing for the first time.

The shortlist and winner announcements

The shortlist of six books will be announced on Tuesday 15 September at a press conference at the London offices of Man Group, the prize’s sponsor.

The 2015 winner will then be announced on Tuesday 13 Octoberin London’s Guildhall at a black-tie dinner that brings together the shortlisted authors and well-known figures from the literary world. The ceremony will be broadcast by the BBC.

The leading prize for quality fiction in English

First awarded in 1969, the prize is recognised as the leading prize for high quality literary fiction written in English. Its list of winners features many of the literary giants of the last four decades: fromSalman Rushdie to Hilary Mantel, Iris Murdoch to Ian McEwan.

The rules of the prize changed at the end of 2013, to embrace the English language ‘in all its vigour, its vitality, its versatility and its glory’, opening up to writers beyond the UK and Commonwealth. Salman Rushdie commented at the time: ‘I think it’s a really great thing that finally we’ve got an English language prize that doesn’t make a distinction for writers who are writing from a particular country.’

Earlier this month the Booker Prize Foundation also announced a change to the Man Booker International Prize, which has become an annual award celebrating fiction in translation. The newly configured prize will focus on the finest in translated fiction published in the UK, and sees an increased annual prize purse of £52,000, which will be split equally between the winning author and translator.

The shortlisted authors each receive £2,500 and a specially bound edition of their book. The winner will receive a further £50,000 and can expect international recognition. Last year’s winning novel, The Narrow Road to the Deep North by Richard Flanagan, has sold 300,000 copies in the UK and almost 800,000 worldwide.

Following her second win in 2012, Hilary Mantel topped the UK Nielsen BookScan chart with the sales of Bring up the Bodies, her sequel to Wolf Hall which won in 2009. Sales of her winning novels together exceeded a million copies in their UK editions. The BBC’s television adaptation and the theatre adaptations by the Royal Shakespeare Company of both novels have been widely praised. Other winning novels have gone on to have second or third lives as stage and screen adaptations; examples include Schindler’s Ark(directed by Steven Spielberg as Schindler’s List), The Remains of the Day and The English Patient.