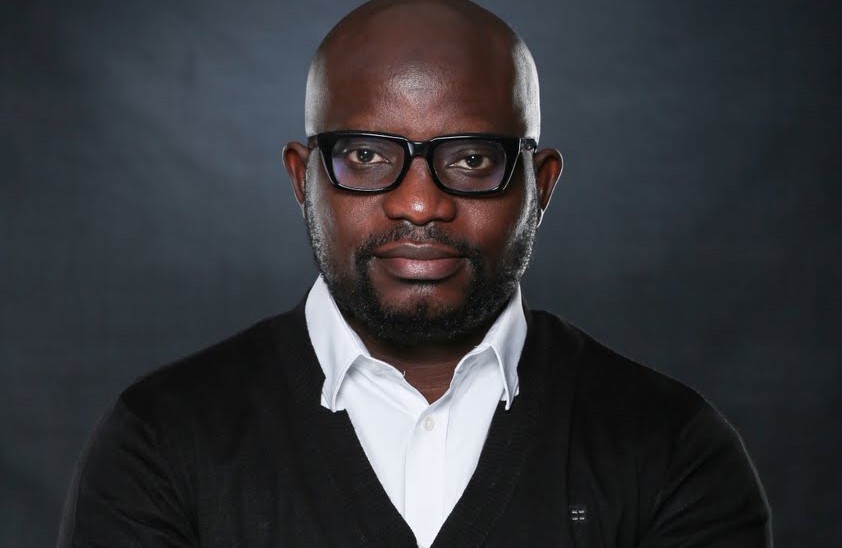 The critically acclaimed author of the best selling ‘Nine Lives’ and winner of Ana-Jacarranda Prize for prose, El Nukoya, has penned a new book titled ‘Baron of Broad Street’ set to launch on August 2.

The book chronicles the polarized worlds of the Lagos impoverished and the affluent, living side-by-side, yet a world apart. It captures the limited prospect for mobility in an often negligent society, and the determination of a select crop of youths to take it upon themselves and change this seemingly rigid equation, by all means necessary.

Disun Falodun and his bosom friend Ige are young boys growing up within the squeeze and squalor of Makoko. As they sit on the banks of the Lagos Lagoon, they contemplate life on the other side of town, the exclusive district of the Metropolis covering Ikoyi, Victoria Island, and, Broad Street that mysterious area, so distant, yet so close.

Disun is the optimistic of the duo, resolute in his faith in a fair chance at success in Lagos, his ordinary background notwithstanding. Ige, on the other hand held by a vibrant, radical mind reasoning that the expectation of a fair chance was utopian, entrenches himself in the firm belief that the only reliable choices open to them were illicit.

The road to realizing this ambition is lined with real dangers. Would they prevail? And if indeed they would, what prices are there to be paid…and, perhaps, more importantly, of what texture would their residual soul be?

“The book focuses on contemporary Lagos; Conflicts (of a different kind – class, culture, identity, moral); Consciousness; a fresh conversation about who we are and a daring confrontation of the realities thereof,” El Nukoya said.

Written over a period of seven years, El Nukoya’s new book has received several endorsements and many accolades from the literary world. 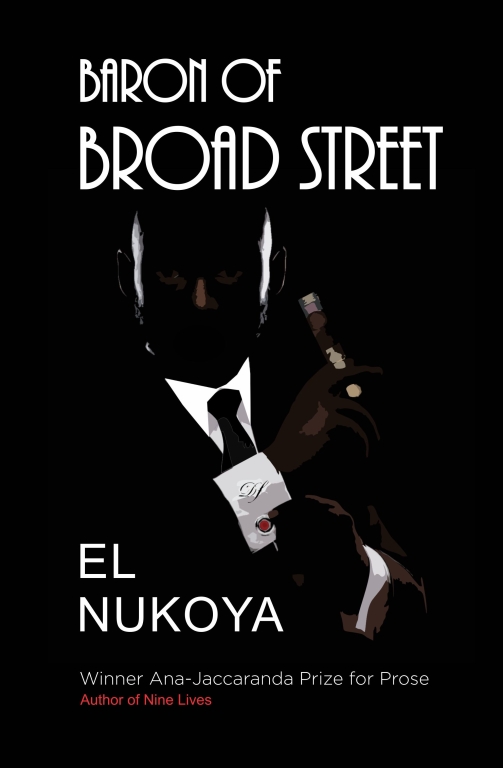 Author Unveiled A brilliant novel written with superb clarity and knowledge on Yoruba Language and the subcultures in Lagos! El Nukoya’s confident use of words draw you into the story, whilst working on your imagination. An absolute masterpiece! – Bolanle Austen-Peters, Founder, Terra – Culture; Creator & Executive Producer, SARO – The Musical

El Nukoya paints the portrait of Lagos and of those who make it happen with broad strokes and a keen eye for detail. This is a Lagos story told with aplomb.– TONI KAN, AUTHOR OF NIGHTS OF CREAKING BED

El Nukoya is driven to educate and to moralize but also, perhaps above all, to entertain.  With this, his second novel, he succeeds in doing all three! – – ANDERSON BROWN, PROFESSOR, LITERARY COMMENTATOR

‘Baron of Broad Street’ will be available or can be ordered at bookstores, online or directly from the publisher.

Death, Decay, Interment: A journey through Olaniyan’s “Akimbo in Limbo”

For Yemi Ogunbiyi at 75: The Road Never Forgets