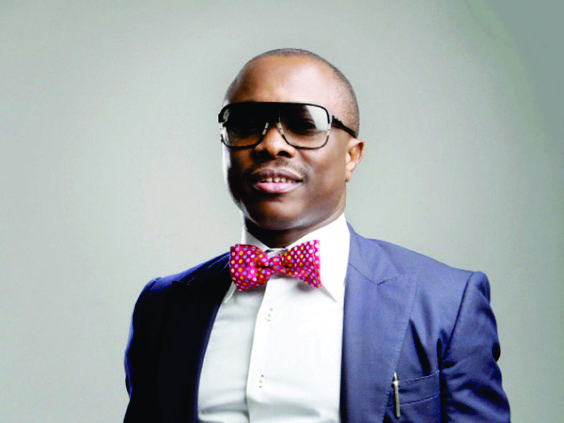 According to Afeni Shakur, the recognition comes in the heels of Agwu’s support to the foundation during one of his visits to America.

In response, Julius says he was happy about the recognition.

“From what I have been told, this is the first copy in Africa which was actually autographed by Tupac’s mother, and I’m very privileged and honoured to be part of the chosen few,” Julius Agwu said. “I went to Tupac Foundation in Atlanta and I saw the projects he (Tupac) was working on before he died and what his mum presently doing at the foundation.”

The Nigerian comedian explained that he “bought a brick at the (Tupac) foundation and my (his) name was inscribed on it; so if you go to Tupac Foundation in Atlanta, you will see my name on one of the bricks there with other great super stars.”

The 39 year old comedian, who has been staging an annual comedy show, “Crack Ya Ribs,” in London, for over a decade, says he has decided to take the show to other cities.

For the first time, it will be taking place in New York, Houston, Dallas and Glasgow.

The London show will hold on August 26, 2012 at the Light House Hall, 262-274 Camberwell Road, SE5 ODL. Artistes and comedians billed to perform at the show include D’Prince, Seyi Law, Dj Abass, FunnyBone, Senator, MC Shakara and Funny Face from Ghana.

Top Ghanaian acts like Guru and Khaki will also be performing at the event.