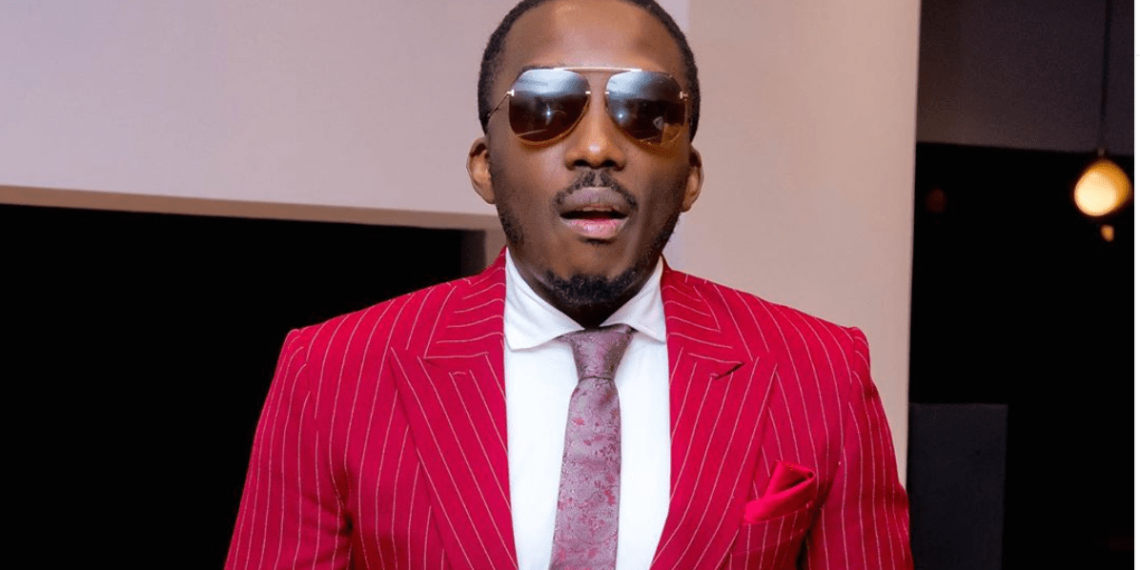 “They (the teachers) were so good that I remember all of their names till this day.”

A Nigerian comedian, Bovi Ugboma, has inaugurated some buildings he renovated for his alma mater – University of Benin Staff School, Benin, Edo State.

Mr Bovi, 42, handed over a 430-capacity 20-classroom, two staff rooms and one library, which he renovated and furnished, to the school management on Monday.

The project was commissioned by the Deputy Governor of Edo State, Philip Shaibu and witnessed by the Vice Chancellor of the University, Lilian Salami.

Mr Bovi, a Theatre Arts graduate of Delta State University, is a stand-up comedian. He has been active on stage since 2007.

The comedian, who is also an actor and writer, took to his Instagram page to pay tributes to his teachers whom he gives credit to “what he is today”.

He described his alma mater as one of the best, but said he was saddened and “broke inside” of him when he visited the institution and saw the “degenerative state of the facilities”.

“Those who know me well, know how I have always given credit to my primary school for what I have become. I consider my foundational path fortunate because I had the best teachers on my route from kindergarten to primary five.

“They were so good that I remember all of their names till this day.

“It was a prestigious institution sitting on a hectare of land. That’s triple the size of many learning institutions today. It was a school with international standards that only a few private schools can boast of today.

“So you can imagine my sadness when I visited the institution and saw the degenerative state of the facilities. I broke inside. Hence I spent the last three months painstakingly seeing the twenty classroom blocks, two staff rooms and one library. In this building.”

He shared a video of how the school was before and after his intervention.

The comedian did not disclose how much money he spent to renovate the building.

‘Bovi has shown a great sense of purpose and gratitude’

Fellow comedian, Francis Agoda, who goes by the stage name “I go die” took to his Instagram page to praise Bovi for the gesture.

“Today (Monday) I accompanied my brother in commissioning this project. It’s really inspiring to remember one’s humble beginning and give back to nurture it.

“Bovi has shown a great sense of purpose and gratitude by renovating this magnificent educational project, his primary school, University of Benin Staff School.

“This will inspire the younger generation in years to come. In this sacrifice lies the hope of a future that’s rewarding to humanity,” he said.

The University of Benin Staff School was founded on 5 October, 1981 when Adamu Baike was the Vice Chancellor while N. Mazuna, an Indian, was the pioneer Principal of the School.

How Meghan, the witch of Windsor, killed the Queen, By Azu Ishiekwene