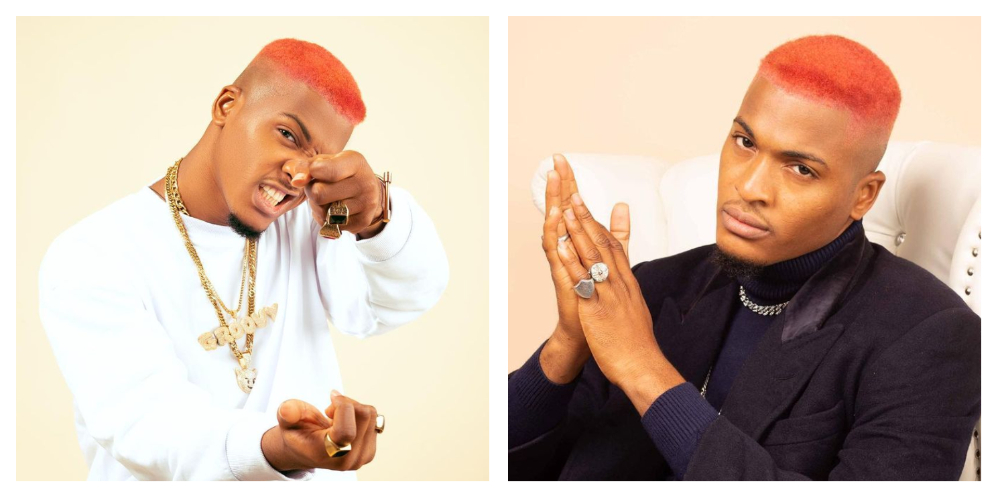 Groovy, a BB Naija housemate, is the highlight of this season because of his entanglements with female housemates on the show in the past week.

Groovy, a BB Naija housemate, has been the highlight of this season so far because of his entanglements with female housemates on the show.

Beyond being a musician, model and entrepreneur, there is no denying that Groovy is a ladies’ man in the real sense of the word.

The 26-year-old has been captured on camera kissing, cuddling and caressing some of the female housemates on the live show, which premiered on July 23 and 24.

The housemate, who hails from Anambra State at the show’s inception, was the love interest of housemate Beauty before her disqualification from the show.

Following Beauty’s abrupt exit, he has been entangled with Phyna, Chomzy, Ilebaye and Amaka.

Recall that Groovy’s actions at a Saturday house party with Chomzy led to Beauty quarrelling with him and eventually getting another strike that led to her disqualification.

Groovy initially had the 43rd Miss Nigeria winner, Beauty, falling head over heels in love with him after they started dating before the second week.

He appeared to have Beauty wrapped around his hands and seemed unwilling to let go as long as she was in the house.

Groovy’s dance with Chomzy at one of the Saturday night house parties was what led to their first major fight, physical violence and her eventual disqualification.

Beauty, in her first interview post-BBNaija with host MizVick, published on PREMIUM TIMES, said his relationship with Chioma was never a problem. She said: “I made it so clear to him so many times that Chomzy is not the issue you are.”

Chomzy is the controversial level two housemate whose relationship with Groovy led to the love triangle between herself, Beauty and Groovy.

Although she began an affair with Groovy to spite Beauty, the 22-year-old would later reveal to fellow housemate ChiChi that she is in a “heart situation’. She said: “I like Groovy, and I like Eloswag”. Chomzy also told Sheggz that she liked Groovy earlier.

Groovy, who also confided in Daniella then, revealed he would tell Chomzy he had developed feelings for her.

He said when it came to his relationship with Beauty, his emotions were involved.

He also said he thought about being with her outside the house, but now that she is no longer in the picture, his love for Chomzy is stronger, and he planned on telling her that night.

Days after Beauty’s disqualification, Groovy was captured on camera making out with Phyna.

The 25-year-old, during the week, advised her friend, Amaka, to declare her feelings for Groovy, and on Day 21, Phyna was seen kissing Groovy.

She claimed she helped woo Amaka for Groovy, but he told her he liked her instead.

Groovy’s recent interactions and display with Phyna have left the viewers confused as to what his game plan and strategy are.

Although the man of the moment seems to be in a current triangle with Phyna and Chomzy, other female housemates have also been struck by his magic.

Groovy real name, Olisaemeka Orakwue, also has Ilebaye and Amaka drooling over him.

Ilebaye, evicted on Sunday, once snuck into Groovy’s bed at midnight. Earlier in the show, Beauty attacked her for dancing with Groovy.

Amaka has also revealed that she liked him but stayed away because of his relationship with Beauty.

Amaka has now distanced herself. Due to what the viewers perceived as a betrayal from her friend Phyna, she has been caught trying to make amends with Phyna while keeping her feelings for Groovy in check.

Nigerians on social media have suggested that Groovy must have cast the local love and attraction spell, commonly called Kayanmata, on the female housemates.

Groovy’s pink hair get kayanmata from Jaruma and nobody can tell me otherwise 😂😂😂. #BBNaija

Some social media users also feel that his good looks and intelligence have made the female housemates drool over him.

Groovy looks good in everything you can't convince me otherwise #bbnaija