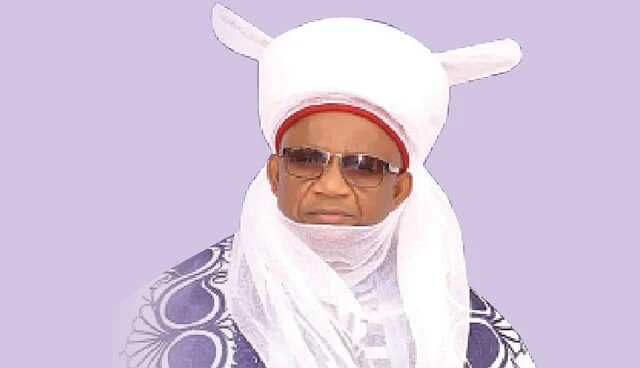 Bida city is the first Nigerian city to be accepted into the UNESCO Creative Cities Network.

The Etsu Nupe, Yahaya Abubakar, says Bida has become one of the best-selected cities in the world by the UNESCO Creative Cities Network (UCCN).

It has also been designated as the city of crafts and folk arts.

Mr Abubakar said this in Abuja on Monday at a two-day National Workshop on the Implementation of the United Nations Educational, Scientific and Cultural Organisation (UNESCO) 1954 Convention on the Protection of Cultural Property in the Event of Armed Conflicts.

Created in 2004, The UNESCO Creative Cities Network seeks to promote cooperation with and among cities that have identified creativity as a strategic factor for sustainable urban development.

The traditional ruler, who is also the Chairman Council of Traditional Rulers in Niger State, said: “Bida city became the first city in the country to be accepted as a member of UNESCO Creative Cities Network, and designated as the city of crafts and fork arts.

“This was due to protecting the Bida city’s cultural property, which had survived several armed conflicts dating back from the 11th century to date.

“The city’s traditional institution was able to maintain its respect of cultural property by not exposing it to destruction or damage in the event of armed conflicts and hostility,’’ Etsu Nupe said.

According to him, the institution also safeguarded it from theft and vandalism.

He explained further: `This was made possible by deploying traditional measures such as protection by a traditional security system, community networking, knowledge and skills transfer, local practices and learning, storage, festivals and creativity.’’

The traditional ruler said that universities that offer archaeology recently discovered that seeming-less glass bracelets technology developed thousands of years ago is still in practice in Bida.”

A resource person, Nath Adediran, called on the Federal Government to allocate the statutory budget for the preservation, protection and security of cultural property in armed conflicts.

Mr Adediran, who called for the domestication of the protection of cultural property in the event of armed conflicts, stressed the need for relevant authorities in the education sector to incorporate it into the school curriculum.

“Cultural property defines people’s behavioural pattern in society’s ideals, traditions, arts, morals and beliefs, which gives humanity a national identity. Therefore, it is necessary to preserve our culture, history and heritage,’’ he said.

Also speaking, Ifeoma Anyanwutaku, the Permanent Secretary of the Ministry of Information and Culture, said the national workshop was to produce a strategic plan to protect cultural property in armed conflicts.

She recalled that the convention for the protection of cultural property in the event of armed conflicts was adopted at the Hague, Netherlands, in 1954 in the wake of the massive destruction of cultural heritage during the second world war.

“Nigeria ratified the first Protocol of the 1954 Hague Convention on the protection of cultural property in the event of armed conflicts on June 5, 1961, and the second Protocol on Oct. 21, 2015, and has since committed to implementing the instrument,’’ she said.