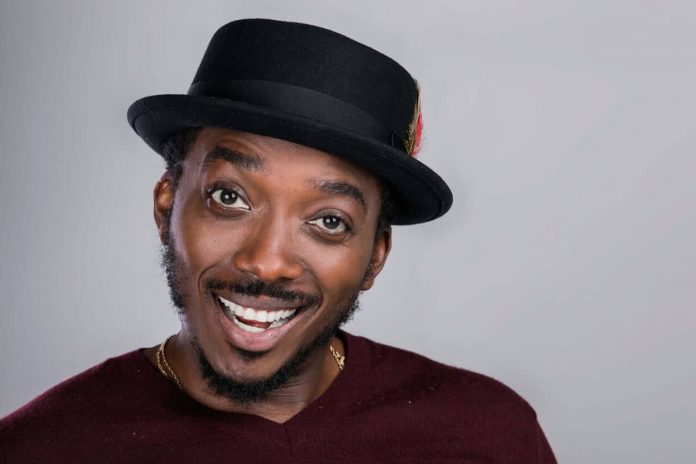 Collaboration is solution to cold war, rivalry among Nigerian comedians-Bovi

Bovia says collaboration between stand-up comedy and skit-making comedians is a welcome development.

The origin of the comedy industry in Nigeria dates to 1995 when Opa Williams’ ‘Nite of A Thousand Laughs’, a stand-up comedy show which produced several superstar comedians like Alibaba, I Go Dye, Okey Bakassi, Basketmouth, AY and Bovi, debuted.

In recent times, the tides have changed as Nigerian skit-makers appear to enjoy the attention.

Some say they threaten stand-up comedians who are now diversifying into skits-making.

But, in an exclusive interview with PREMIUM TIMES, Nigerian comedian and actor Abovi Ugboma, better known as Bovi, maintained that skit-makers do not threaten his standup colleagues’ livelihood but rather complement them.

He, however, said collaboration between stand-up comedy and skit-making comedians is a welcome development.

The 42-year-old comedian revealed this at the premiere of a new movie, ‘Perfect Arrangement’, in which he starred recently in Ikoyi, Lagos State.

The father-of-three noted that some of his colleagues are skilled stand-up comedians alone. In contrast, others like himself have diversified their art to combine stand-up comedy and skit-making.

The Edo State-born actor also has several comedy skits, including the renowned “Back to School”, “Visa on arrival”, and many other comedy skits he releases at intervals.

Bovi, who noted that skit-making is an emerging industry, added, ‘‘Rather than compete with them, we should encourage them, if not for anything, because they can make huge money out of it and that it is a booming business, it’s a plus for the entertainment industry.”

Bovi, a graduate of Theater Arts from Delta State University, said comedy is one of the multi-billion naira businesses in Nigeria.

The comedian, who started his career 15 years ago after being featured in the sitcom ‘Extended Family’, said he has no regrets.

” I have always rebranded myself and worked towards outdoing my previous exploits; I have no career regrets,” he said.

With the 2023 general elections in view, Bovi urged Nigerians to vote for the most credible candidate in the forthcoming elections.

“Nigerians should vote for the candidates of their choice, by what their manifesto present rather than the gifts they tend to get. They should vote for who they know can do the job irrespective of tribe, religion, region and creed,” he said.

Asked to reveal his personal choice, Bovi said: “Let’s hear the candidate’s manifesto; that’s important. All the candidates are my friends, so let’s hear what they have for us.”