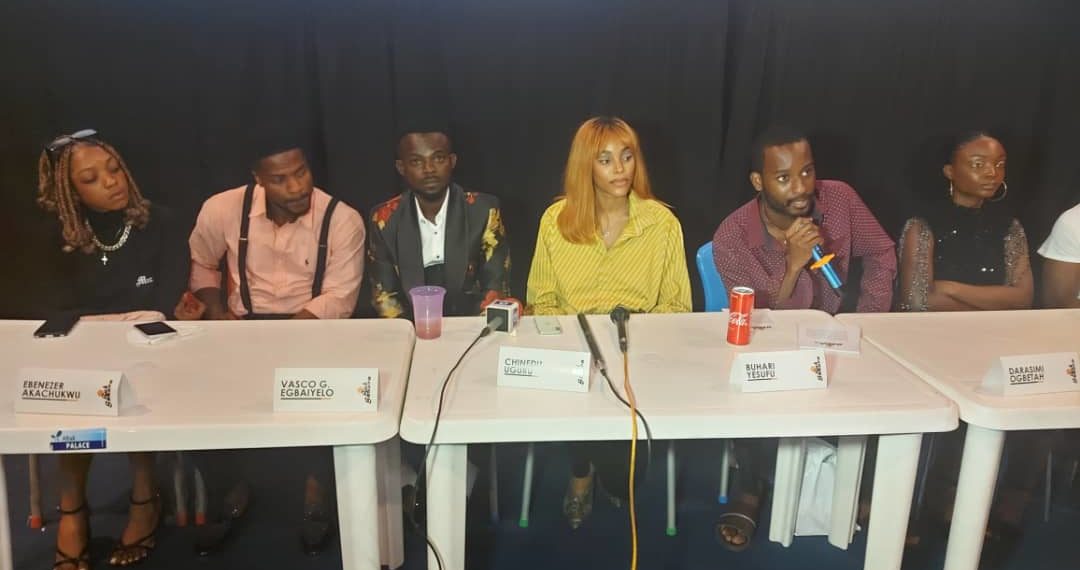 The series mirrors the typical African society and its pressing needs.

‘Sub Sahara’, a TV series that mirrors the typical African society and its pressing needs was screened at Blue Pictures Cinema, Onikan, Lagos over the weekend.

Using the character, ‘Kenny’, as a representation of Africa, ‘Sub Sahara’ also tells the tale of how African leaders and the people are often distracted by peripheral issues, and ignore the important ones.

At the event, the director, Buhari Yesufu, described the series as an unorthodox story.

”It highlights the confusion and lack of urgency of pressing issues in Africa. The lead character is a representation of things that are missing and have been taken from the African culture and society.

“It shows how we have been distracted by significantly insignificant problems that have arisen from Kenny’s absence. This live-action method of storytelling takes us back to an era in Nollywood filmmaking, to remind the audience of a better history than what we had access to.”

“The lead character in the film, ‘Papa Kenny’, represents the elite who have information but do not really know what the information represents,’’ he added.

Mr Yesufu also told PREMIUM TIMES that logistics was a major challenge he encountered while shooting the film. He said this was because the series was produced during the peak of the coronavirus pandemic.

On the choice of the cast, he said they were chosen based on their professional acting, charisma, and ability to deliver on the movie.

Speaking on the challenges encountered, Darasimi Ogbetah, who played the role ‘Mama Kenny’ said it was very demanding.

“Because I am a young person and I always acted much younger roles in movies, acting as a mother was quite different but the support of other cast helped me,” she said.

‘Sub Sahara’ will be screened in Nigerian cinemas later in the month while the TV series will show on terrestrial stations to enable others watch it.