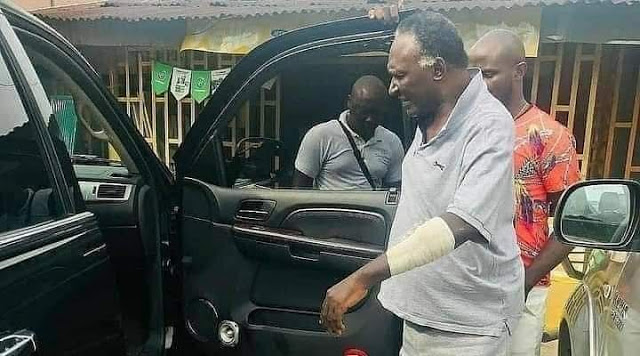 Protests: How I was attacked by angry mob — Clem Ohameze

"On recognising me, they just didn’t want to bother. They took everything away from me,” the actor explained.

The Nollywood actor, Clem Ohameze, has narrated how an angry mob attacked him in Akwa Ibom and robbed him.

The actor, who is currently shooting a movie in Akwa Ibom, revealed this in an interview with BBC Igbo.

Ohameze said he was on his way to a movie location on Abak Road, on Thursday when he ran into hoodlums.

The actor said he initially thought they were #EndSARS protesters. He said that when they saw him in his car and identified him, they attacked him.

“It happened on Thursday in Uyo. The protesters, I ran into them. On recognising me, they just didn’t want to bother. They took everything away from me,” the actor explained. 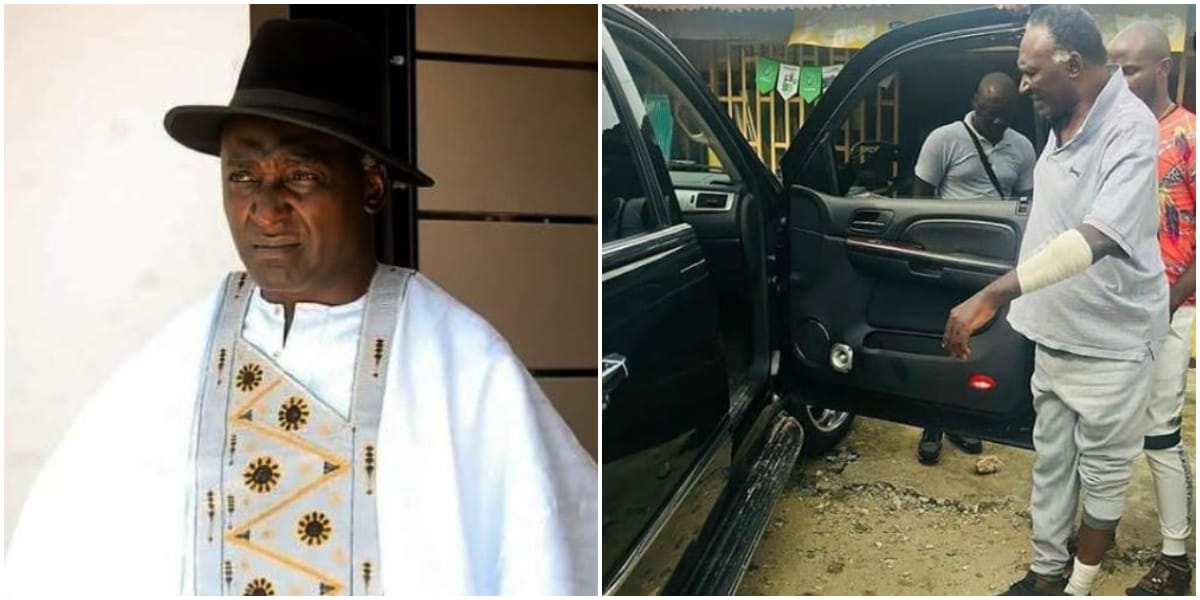 “They took N650,000 from me, all my phones. Destroyed my car, slashed my hand with a machete. I did a police report when this happened. I was on Abak Road in Uyo. I went to work on a movie set of my own.”

Ohameze said he had been in Uyo hospital since Thursday and was discharged on Sunday.

He said “his attackers have pleaded guilty to assault to a police officer and are awaiting trial”.

Hoodlums in Akwa Ibom and other parts of the country attacked public and private properties as a fallout of the #EndSARS protests.

States have since imposed curfews to stem loss of lives and properties.