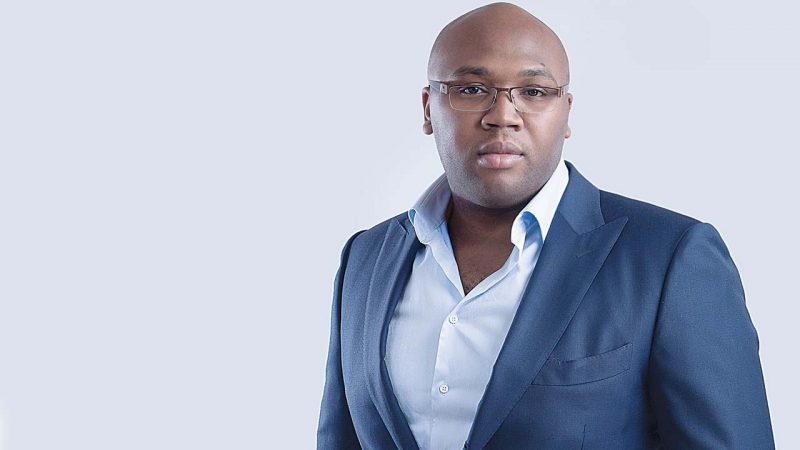 Mr Njoku, who revealed this in an article published on his website, said the move was partly necessitated by the devaluation of the naira which has affected his company’s revenue since 2016.

“There will be around 150 job losses. We are still working on the numbers, and in order to soften the blow, we are speaking with a number of companies who have taken an interest in our highly trained telesales agents.

“The ambition in this terrible job market is to try and give our departing teams the best odds of success in what is, unfortunately, one of the worst job markets in decades. We wish them well on their adventures, it is no fault of their own. They definitely tried their best. We all did,” he wrote.

He also noted that his firm will focus more on North America and Western Europe subscribers that account for more than 80 per cent of revenues.

Currently, subscription to the platform costs $6.3 with a dollar equivalent to N477.

Mr Njoku said it was rather strange to be finding out after almost nine years with IROKOtv, five exclusively focused in Africa, that the brand “may be too early for Africa”.

According to him, business models have attempted to crack the consumer economy in Africa to no avail.

“Classifieds didn’t work. Lead generation didn’t work. E-commerce didn’t work. Free didn’t work. If we only had the Africa market (like so many before us who failed) then this post would be RIP IROKOtv. Thankfully we have an international business to fall back upon”.

Interestingly, while the company’s fortunes are dipping in Africa, business is booming internationally with the average revenue per user in the west between $25 and $30.

“Our annual ARPU internationally is $25-30. When people talk to me about Netflix and its impact globally, and then in Africa, I always smile. My response is the same. Globally, streaming media is booming. In Africa, it is regressing. It’s impacting everyone,” he wrote.

iROKOtv was launched on December 1, 2011. Dubbed the ‘Netflix’ of Africa, it is the world’s largest legal digital distributor of African movies.