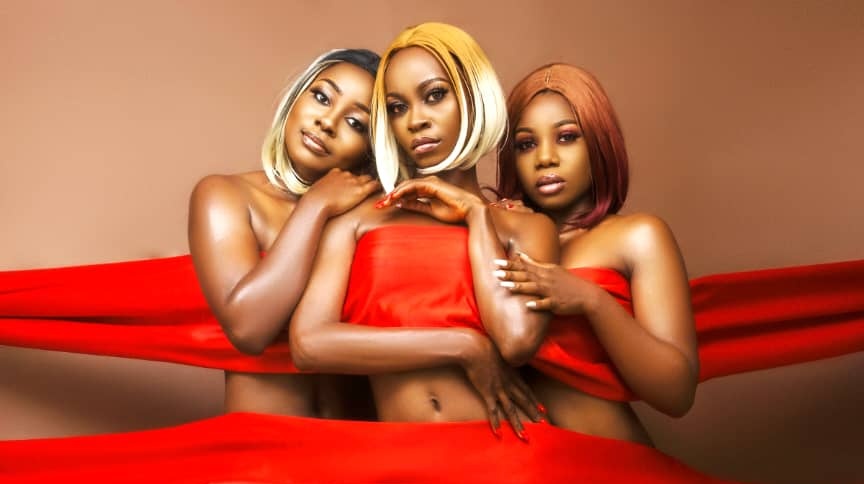 'Hertitude' for Stage at National Theatre

‘Hertitude’ for Stage at National Theatre

The National Theatre is set to play host to a captivating stage play by Kessavier Vanille Productions titled ‘Hertitude’ from December 14.

The play debuted successfully earlier in the year at the Wole Soyinka Hall, Freedom Park, Lagos.

‘Hertitude’ was written and directed by the award-winning screenwriter, Kesiena Obue.

The play will come alive at the Cinema Hall 1, National Theatre from December 14 to December 22.

The cast and crew are well skilled in their craft.

Ms Obue described the play as a smooth, simmering homage around three young Nigerian female professionals and sisters forced into an uncomfortable reunion by the death of their mother.

“The play dwells so much on parental abuse which most people in the society don’t like to talk about and also the question of immorality which has been exemplified in the play. The film, though it has women as principal characters, it is not a feminism storyline but a drama centred on women’s role and their impact on shaping society,” she said.

“Hertitude is like a smokescreen of what individuals are inside and what they really are inside when people are not there, the real ugliness inside us, our flaws and imperfections.”

“We want to use ‘Hertitude’ as a signpost to once again showcase the National Arts Theatre as the hub of theatrical excellence. The Cinema Hall 1 boasts of a mechanised curtain and a proscenium arch, something you hardly see in this part of the world. We invite Nigerians to come and experience a feast of thespian art,” he said.

Ms Obue has written and directed for theatre, film, television and other multiple creative platforms around the country and the United States.

Some of her recent credits include ‘The Bling Lagosians’, ‘Moremi the Musical’, ‘Fela and the Kalakuta Queens’, ‘Wakaa the Musical’ and Femi Osofisan’s A Nightingale for Dr. Du Bois.