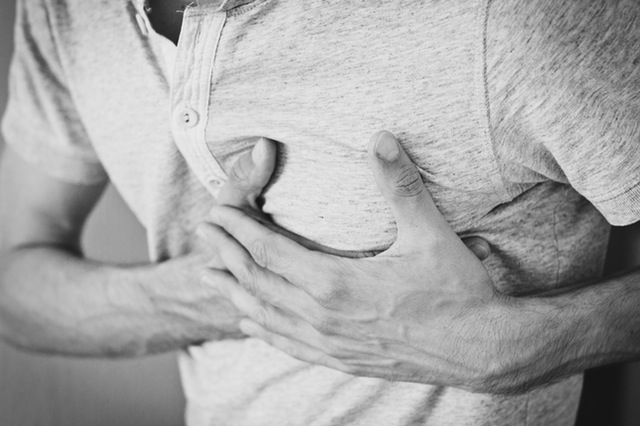 A fresh Swedish research disclosed that men who struggle to have children run a heightened risk of developing other diseases later in life.

A study published by Skane University Hospital in Stockholm on Thursday indicated that men with fertility problems are more likely to suffer bone fractures and may also be more susceptible to diabetes later in life.

It said further that a third of men aged below 50 with low sperm counts could also suffer from testosterone levels below average.

It described this to be such a problem that such men are seven times more likely to face, than men who did not struggle to have children.

The researchers said that the study was carried out on 192 men with sub-average sperm counts.