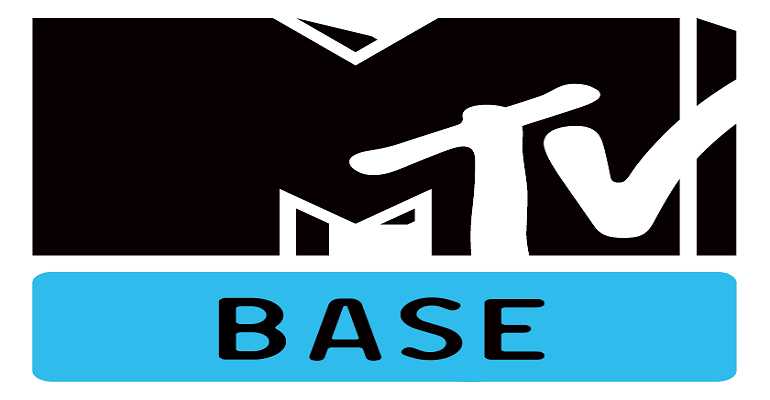 MTV has said it will sponsor four creative minds to the forthcoming MTV African Music Awards in Durban South Africa on July 18.

According to the music channel, the four creative prodigies to work at the MAMA will include a dancer, a photographer, a social media journalist and a videographer.

MTV said each winner will attend the MAMA 2015 in Durban and be part of the MTV Base team and also work alongside an experienced mentor in the relevant discipline.

‎Commenting, Tim Horwood, channel director, MTV Base said, “This is the chance for keen young creatives in different disciplines to prove themselves at Africa’s biggest music event.

“With the help of talented newcomers with a fresh perspective, we can make the best show in Africa even better, while simultaneously offering them the opportunity to gain real-life experience and add weight and depth to their résumés.”

The MTV Africa Music Awards 2015 will broadcast live on MTV Base (DStv Channel 322) and MTV (DStv Channel 130) on Saturday July 18, 2015. The show will also be transmitted worldwide on partner stations and content platforms.