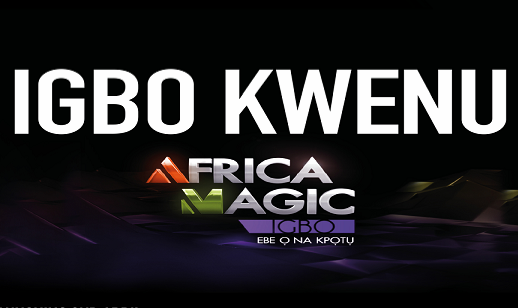 cross section of Igbo Nollywood actors have commended the DSTV for launching the Igbo Channel in its television station.

Some of the artistes who spoke  at the end of the event in Enugu on Friday expressed satisfaction with the development.

A singer and actress, Onyeka Onwenu, said the inclusion of ​I​gbo channel in the DSTV bouquet was commendable and long overdue.

“It is a wonderful thing and long overdue. Finally it is here to revive our culture and language,” Ms. Onwenu said. “If you lose your language, you have lost your culture and your identity.”

Ms. Onwenu, who is also the Director General of the Women Commission, Abuja, however, stressed the need to improve the content of Igbo programmes and movies.

“The idea of women showing off their bare bodies is not part of Igbo culture,” she said. “There is a depth to our culture of core values, integrity, success and entrepreneurship.”

The actress urged the young people to strive to know their culture, calling on parents to speak the mother tongue to their children for true identity.

Veteran actor, Pete Edochie, said he was fulfilled with the launch of the new channel.

“I feel fulfilled because we, the Igbos, had wanted a medium through which to revive our ailing culture,” Mr. Edochie sqid. “This is it.”

Mr. Edochie called on governments of the South East and the private sector, to sponsor programmes in the channel, to sustain the culture and language.

Earlier, the managing director of the DSTV,  Joseph Ugbe, said the broadcast station introduced the Igbo channel, following persistent requests from the people and the media.

Mr. Ugbe expressed delight at the massive support of the people over the launch, and promised to work with the Nollywood to sustain the channel.

Others who commended the DSTV for the gesture include Patience Ozokwor, Genevieve Nnaji, Kalu Ikeagwu, Gideon Okeke and Ossy Ukeje.