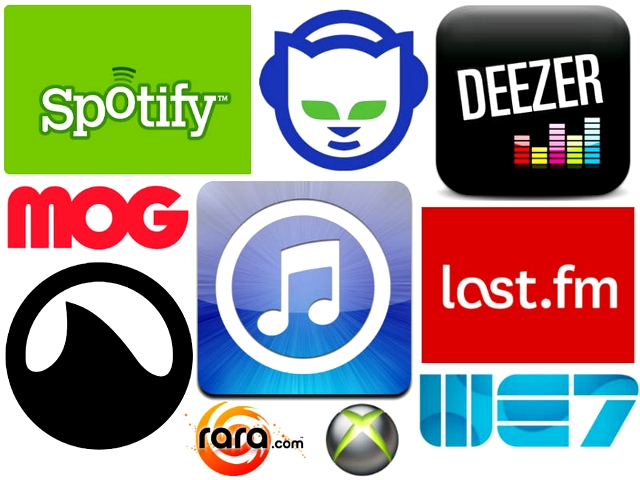 Revenues from digital music services worldwide ​​have ​for the first time match​ed​ those from physical format sales, ​a report by ​​the ​International Federation of the Phonographic Industry​ says.

​T​he London-based body ​​said digital revenues rose by 6.9 per cent to US$6.9 billion.

The amount represented 46 per cent of all global music sales and underlined the transformation of the global music industry over recent years, it added.
​​
Subscription services accounted for 23 per cent of the digital market and generated US$1.6 billion​. That category​ was led by three major global players YouTube’s Music Key, Jay Z’s TIDAL and Apple’s subscription service.

In the physical business, Vinyl sales also increased by 54.7%, and now account for 2% of global revenues​,​ while Physical sales still dominate in a number of key worldwide markets including France (57%), Germany (70%) and Japan (78%).

Elsewhere in the industry, performance rights income increased by 8.3 per cent​,​ accounting for 6 per cent of total industry revenues or US$948 million.

Synchronisation revenue also increased by 8.4 per cent in 2014 to represent 2 per cent of the market.

​Artist​s’​ royalties were also responsible for the growth in the digital music sales.

The music body also released its global singles and album charts and as expected, African musicians or musical albums were not on the lists.

Frozen was ranked top of the IFPI global album chart. The album topped the charts worldwide, in countries from Argentina to Japan, and sold around four million copies in the US alone.

The Academy Award-nominated Happy, the lead single from Pharrell Williams’ albumGIRL was ranked in the top slot of the IFPI 2014 global digital singles chart.

Taylor Swift became the second recipient of the IFPI’s Global Recording Artist award in 2014. The chart aggregated sales and streams of artists’ catalogue across a range of formats from CD sales to YouTube video streams.

Court threatens to enter contempt proceedings against Agip, Others