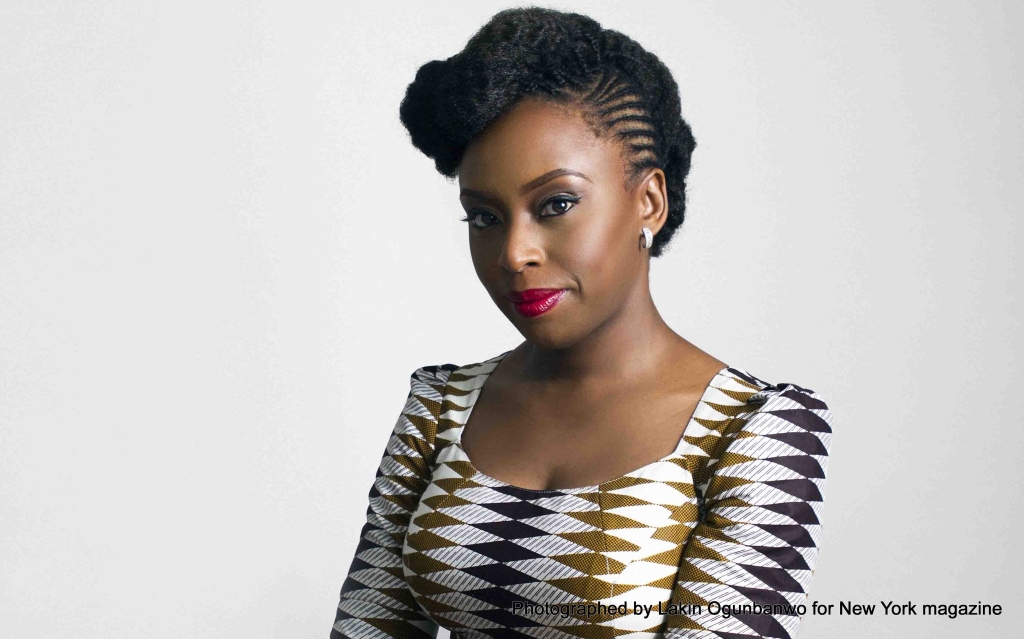 Chimamanda Adichie-one of TIME’s 100 Most Influential People in the World.

Chimamanda Ngozi Adichie has been selected as one of TIME magazine’s 2015 100 Most Influential People in the World.

Her selection was based on her unique position as a literary success and an influential cultural voice.

She has held fellowships at Princeton-where she taught a writing course-and Harvard.

She is the first Nigerian recipient of numerous prestigious literary awards including the Orange prize, the National Book Critics Circle award, the Chicago Tribune Heartland Prize and the Nonino Prize for fiction. She has, most recently, been shortlisted for the Dublin IMPAC prize, the most lucrative literary award in the world.

In addition, she was listed as one of the top twenty fiction writers under the age of forty by The New Yorker magazine.

She has been awarded a Macarthur Fellowship, popularly known as the Macarthur ‘Genius’ Award.

Adichie has also been honoured by the Nigerian Ministry of Foreign Affairs with the ‘Global Ambassador’ award.

Her first TED talk, “The Danger of a Single Story”, is one of the most-watched TED talks and is a staple of school courses all over the world.

Her second TED talk, “We Should all be Feminists” has been a major influence in the ongoing worldwide resurgence of feminism, and inspired Beyonce’s popular anthem “Flawless”.

Her books have been translated into more than thirty languages and have sold over a million copies worldwide. The film adaptation of her most recent novel “Americanah” will be co-produced by Brad Pitt and Lupita Nyong’o.

She lives in Lagos, where she organizes an annual creative writing workshop.