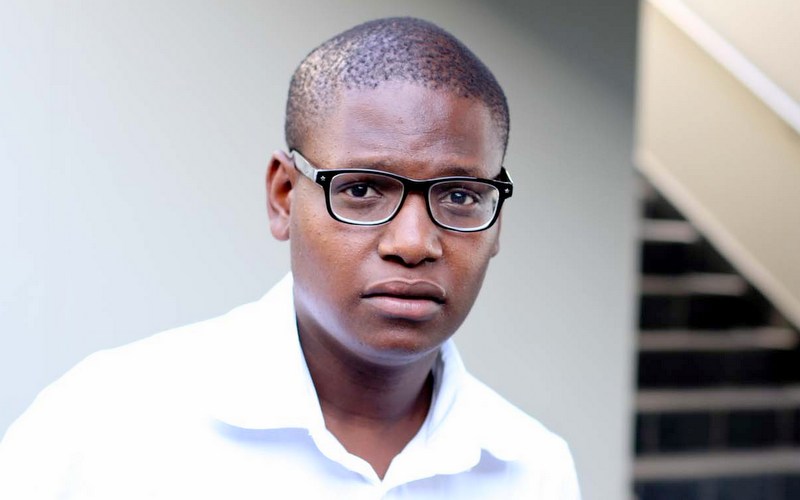 South African author, Songeziwe Mahlangu, emerged winner of the 2014 Etisalat Prize for Literature competition at the ceremony which took place on Sunday at the Intercontinental Hotel in Lagos.

The Cape Town resident won the prize for his debut novel “Penumbra”, a story of the life of an underachieving young man suffering from mental illness in post-apartheid South Africa. ‎
‎‎
The 30 year-old writer beat fellow South African, Nadia Davids, and Nigerian, Chinelo Okparanta, to the grand prize of £15,000.
‎
In addition to his prize, Songeziwe will attend the prestigious Etisalat Fellowship at the University of East Anglia where he will be mentored by Professor Giles Foden.
‎
‎When asked what he would use the money for, he commented, “I will use this money to support myself for the next two years while I keep on writing”.
He also thanked his publisher and his mother for giving him a platform and believing in him.

‎Music was supplied by Angelique Kidjo who closed the show with breath-taking performances of her all time-hit songs including Wobolombo, Agolo, Eva, Mama Africa among other hits.

She also featured the winner of the Etisalat sponsored Nigerian Idol season 4 winner, Evelle who had earlier performed her hit song, Kilimanjaro.