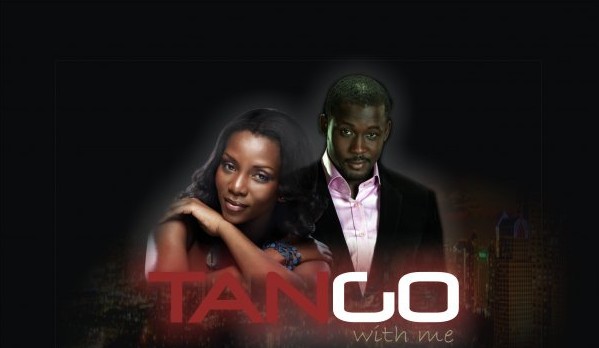 Gab-Onyi Okoye, the President of Gabosky Film Incorporated on Thursday urged the Federal Government to enact a law that would curtail piracy activities at the Alaba International Market in Lagos.

Mr. Okoye said in Lagos that Alaba Market was where a lot of films producers’ intellectual properties were being pirated.

“That was where they pirated movies that were supposed to be distributed by me, thereby leading my company to lose millions of naira to piracy,” he said. “Government should be proactive in addressing the problem of piracy in the country.”

According to him, Nollywood producers suffer great financial loss annually to piracy in Nigeria because pirates are just interested in reaping where they did not sow.

He said that producers would spend millions of naira in producing a movie but would not realise half of the money spent on such movie due to piracy.

“Movie producers suffer loss of their money invested on movie as a result of piracy,” he said.

“Producers will spend his time and strength to produce a movie but will not enjoy his handwork as a result of his work being pirated. If piracy is not eradicated or curtail, it will cripple the entertainment industry. Piracy is the greatest obstacle militating against the growth and development of entertainment industry in the country.”

The director, who described the action of the pirates as wicked and insensitive to creativity, said this had rippled the pride in the profession.

He said that if marketers were not making money from their films through the activities of pirates, they would not be able to pay actors good money.

“We have tried going against the menace but our effort had been to no avail,” he said. “We are helpless, assuming there are laws backing us or things we can do to curtail the activities of piracy, we would have done it before now.”

He said that Nollywood had contributed to the socio-economy life of the people therefore the government should do all within its power to protect the industry from piracy.

According to Mr. Okoye, his company in collaboration with the Nigerian Copyright Commission, the Nigeria Police and the media have fought against piracy but lots still need to be done.

He listed his movies that were pirated as – Tango With Me, Onye Ozi, Phone Swap and Mr & Mrs, among several others.
(NAN)

We must kill corruption – Buhari