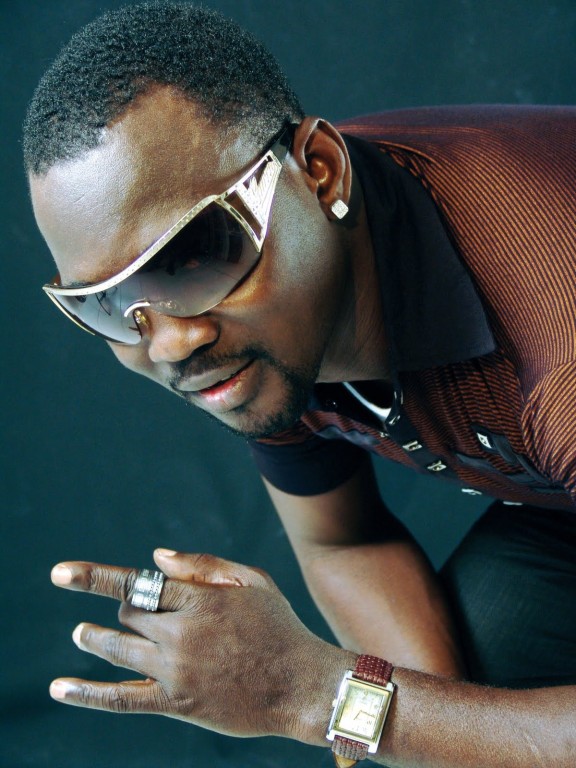 As the general election draws closer, popular Fuji musician, Wasiu Alabi Odetola, popularly known as Pasuma, has called on all Nigerians to ensure a violence-free poll.

Pasuma, who has over 35 albums to his credit, made this call while speaking with a radio station in Aarhus, Denmark, Planetmundus.com , about the influence of music and election concerts on voters.

“I think people really love Pasuma and my music and they think our music educates them,” he said.

The musician said he would participate in an election concert to be organised by Enough is Enough, EiE, because “the concerts are very good, it’s going to influence the people. We need to educate our people, we need to tell them how to vote, get their voters cards.”

When asked about his expectations regarding the election, Pasuma, who is referred to as the Oganla of Fuji music, said “I’m not a politician, I pray for a free and fair election, at least the people know who they want. So they should vote and not fight.”

Also speaking on the radio program, Ayodeji Osowoye, a concert manager at EiE, reiterated that the music concerts organized by the group has influence on the electorates.

She said the concert was targeted at young people.

“We are bringing them tighter to preach the message of peace, during election so we have artistes who speak their language and can tweak the message in the language people can actually understand.

She, however, predicted that the elections will not be marred by violence, saying the Nigerian youth are more educated than before. She urged the youth to turn out in large numbers to vote for their preferred candidates.

Also speaking on the program, PREMIUM TIMES editor, Idris Akinbajo, said the elections would help Nigerians decide whether to “revalidate the current leadership or change the statusquo.”

“Once people lose trust in the security agencies, they take laws into their hands,” he said.