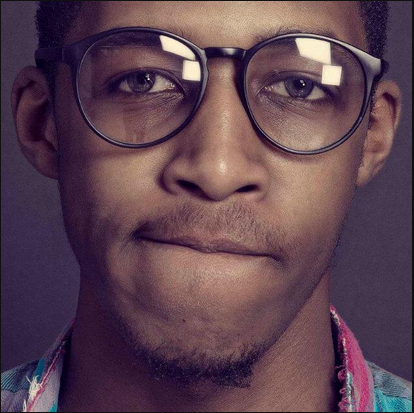 They were evicted in this order: Butterphly and Mam’bea, JJ and Sipe, Nhlanhla and Macky2, leaving Idris and Tayo.

The last two contenders were feted with a burst of fireworks as they walked out of the Big Brother house for the last time.

Nigeria’s Tayo was one of the more controversial housemates, often engaged in war of words with his fellow housemates.

His “realness,” however, made him a fan’s favourite.

There were performances by One all-stars, singing Cocoa na Chocolate, MI with Bad Bele.

Some highlights of the show included a prank by Big Brother where past contestants of the show including Nigeria’s Uti, a former winner, were added to the competition. They stayed in the house for a week and brought a lot of chaos and entertainment.

There was also the “freeze” challenge. Towards the end of the competition, the housemates were visited by a loved one during this challenge. This brought some high emotion to the show.